Kirti signed opposite Emraan for a Netflix series

Netflix’s Barn of Blood is based on Bilal Siddiqui's book of the same title and would take one to the war-torn terrain of Balochistan. 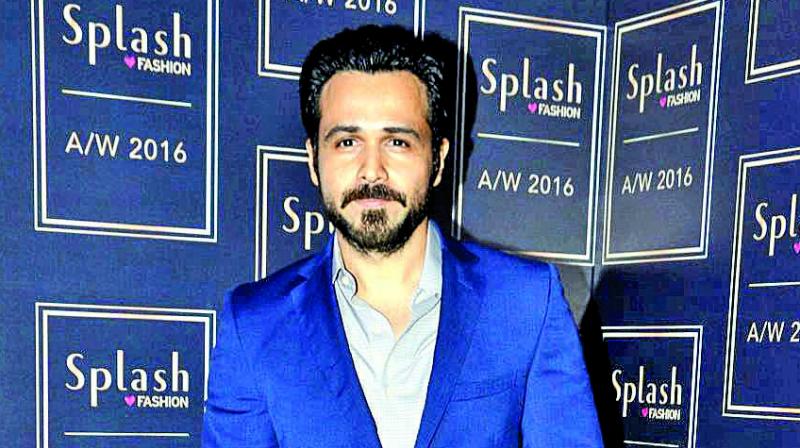 After rocking on Amazon Prime with Four More Shots Please!, the actress will be seen in Nextflix’s Barn of Blood

Actress Kirti Kulhari who is receiving positive feedback for her guest appearance in Uri: The Surgical Strike and her Amazon Prime Series titled Four More Shots Please! is set to do another web series. This time the actress would be seen alongside Emraan Hashmi in the web series Bard of Blood for Netflix.

“I am playing a Baluchi girl in the series. I am Emraan’s love interest in the series,” reveals the Indu Sarkar actress.

Kirti who is playing the role of a single mother in Four More Shots Please! seems to be the new torchbearer of women empowerment or so seems from her work that includes Pink, Indu Sarkar and upcoming film Mission Mangal where she would be playing a part of the majority women crew who were responsible for the operation.

“I think torchbearer is too big a word. I am just a medium to the kind of cinema that is being made. It is right that I have been part of Pink, Four More Shots Please! and now Mission Mangal where most of the crew in the team of Mangalyaan were women. There are men too in the film, but the majority is women,” says Kirti who is enjoying the recognition coming her way after Uri: The Surgical Strike and Four More Shots Please!.

“The vibe of the show is very Sex and the City. It is not wrong to be influenced by something like that. But yes, the vibe is very much like that. We are very far behind when it comes to discussing sex and other relationship and we brush it under the carpet. While we are a little late than some other countries. It is never too late,” she says adding that a second season is up soon. “We will be starting that in March,” she confirms.

Netflix’s Barn of Blood is based on Bilal Siddiqui's book of the same title and would take one to the war-torn terrain of Balochistan.“Yes, we will be starting that in March,” she confirms.