Discourse   09 Dec 2018  Boredom, mother of creativity: Way out of boredom is through it
Discourse

Boredom, mother of creativity: Way out of boredom is through it

Academics are awaiting clinching evidence before listing the benefits of boredom. 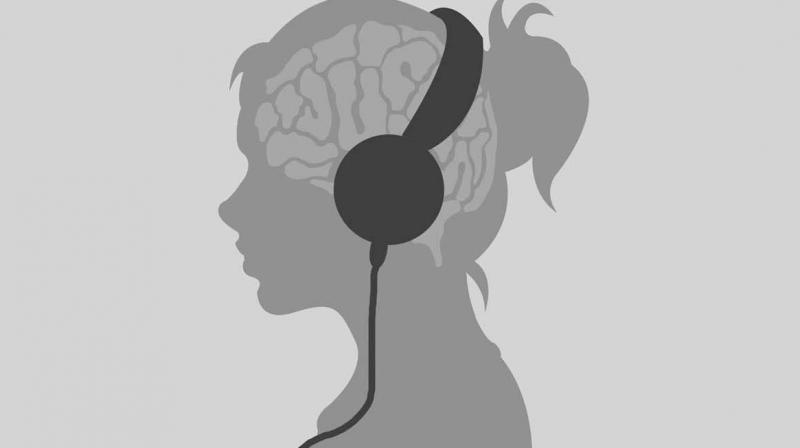 The alternative to boredom is chaos and addiction. Human beings seem to prefer anything, utter misery or even wars, over being bored.

Academics are awaiting clinching evidence before listing the benefits of boredom. But there are instances galore of eureka moments while one takes time off. There is also evidence to show that spending less time on social media is beneficial.

We die of boredom. We would rather die than be a bore. Boredom or tedium, endless repetitions in time, is soul-numbing. These are well-worn cliches. Yet boredom can be creative as well. We cannot create without first allowing boredom in. The accomplished guitarist would have spent days and months playing chords, practising until the fingers bled. This is true for all disciplines. Joseph Brodsky in his essay ‘In Praise of Boredom’ makes a distinction between the devastating boredom of poverty or a hated workplace and the boredom of leisure, time gained by escaping from mundane tasks. The first does not produce anything that is good. The other can be the source of much creativity. Brodsky says that in boredom we come face to face with Time — finite selves in contact with infinity. We become aware of our own insignificance. Perhaps this is why we seek to escape boredom so assiduously. We end up in addictions trying to escape — to chemicals, high-risk behaviours and technology. Much of social media is an escape from boredom. George Orwell, writing about days of social experimentation in which he lived as a vagrant, made the point that boredom was more tolerable for the literate. The uneducated have little to do than reflect upon their own pathetic present when, say, asked to sit in a place for 12 hours. The educated can always fall back to old resources — poetry once read, fiction enjoyed or contemplation of natural sciences. This may also be the reason we create and explore, why writers write and readers read and painters paint and scientists seek explanations.

What does science have to say about the subject? The second type of boredom I mentioned earlier, that state of having nothing to do but sit and stare, may well have been wellsprings of Einstein’s relativity when he imagined himself travelling on a beam of light. Newton and Archimedes may not have done as well if they were addicted to Facebook or Twitter. But the scientific literature on boredom is thin and evidence conflicting.

There are a few studies which suggest that boredom increases creativity. There are others which show no correlation. Perhaps we are talking many types of boredom here. More research is needed on this matter, and it is important because, after problems of food, shelter and clothing have been solved, the question of boredom must be addressed.

The alternative to boredom is chaos and addiction. Human beings seem to prefer anything, utter misery or even wars, over being bored. The moral of the story would be that we should allow our children to be a little bored from time to time. We do them no favours by packing their days with activities or electronic games. Perhaps they should just be allowed to sit and watch shadows grow longer, the spider making its web, the phases of the moon, the play of light on a face in darkness. The way out of boredom is through it.

(The writer is an orthopaedic surgeon in Thiruvananthapuram)

Self-interruptions
Gloria Mark, a professor of informatics at the University of California, Irvine, found that modern workplace feeds on interruptions. Information workers might have every intention of doing monochronic work... they have to keep responding to their e-mails and being interrupted. But you can’t blame your co-workers or your children or your Gchat buddy for everything. Guess who is the person who actually interrupts you the most? Yourself.

Mark’s lab has a term for this: self-interruption

When’s the last time you were really, truly bored?

In an age of smartphones, social media and a 24-hour news cycle, it might be tough to recall the last time you found yourself turning your attention to absolutely nothing. But that mental downtime, it turns out, is when a very important part of your brain gets to work.

“When you’re attending to things in the world — when you’re listening to your cellphone ding or you’re getting that little rush from checking your email and seeing if somebody wrote to you — you’re tending to the outside world in a way that shuts down and decouples an internal network… called the default mode network,” explains Mary Helen Immordino-Yang, an associate professor of education, psychology and neuroscience at the University of Southern California.  Our brain’s default mode network is involved in all sorts of complex, integrative thinking, she says — from daydreaming about things that don’t actually exist, to merging memories with possible futures and “trying to make coherent meaning, a narrative if you will, out of how your life is going.”

But for many of us, boredom can be hard to make time for, despite its benefits to our brain.

Make it a choice to be online

In 2015, Manoush Zomorodi, host of WNYC’s (New York City Public Radio) podcast,” launched a project involving a weeklong experiment where 20,000 of people tweaked their smartphone behaviour to see what would happen — to see if it would jump-start their creativity. “And actually, it worked!”

Collectively, the experiment’s 20,000 participants shaved an average of just six minutes off their phone time each day. “Statistically, 90 per cent of the people felt that they had more control over how they use their gadgets. 70 per cent felt that they just had more time to think.”

“Just take [the app] off for the day, and see what it feels like,” she says. It may feel so good that you never reinstall the app — she notes that some participants in the original experiment are still going strong, more than two years later. “Other people take Twitter off their phone, for example, for one day a month, just to remind themselves they don’t have to do it, [that] it is a choice to be on these platforms.” 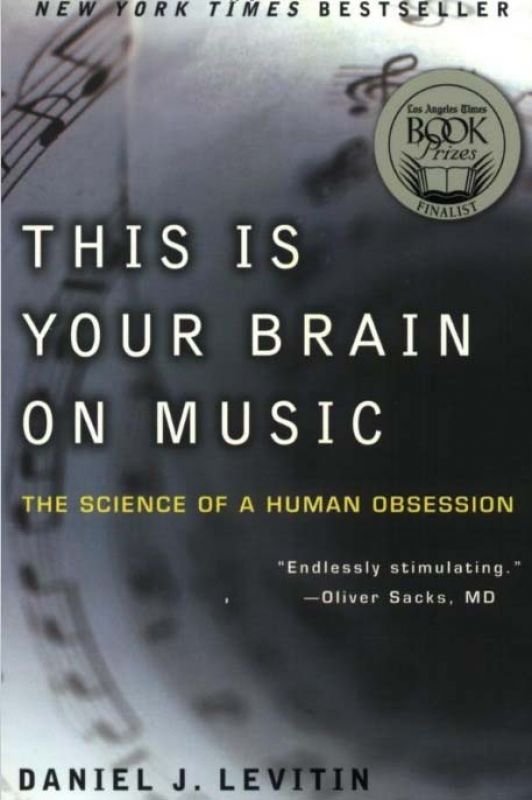 10 years ago, people shifted their attention between online and offline activities about every three minutes.

More recent data show that people are shifting every 45 seconds when they work online.

The more people switch their attention, the higher their stress level.

(Excerpts from Bored And Brilliant: How Spacing Out Can Unlock Your Most Productive Self by Manoush Zomorodi)