Over the next five-six years till 2026, the patented products worth $240 billion are expected to go off-patent 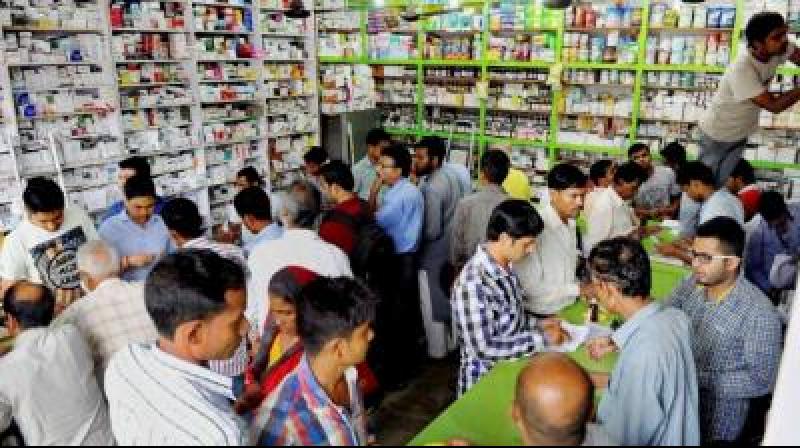 Chennai: With $240 billion worth patented drugs going off-patent in the next few years, Indian pharma industry has a potential to add $15 billion to become a $60 billion sector in next two years, finds a study. India’s share in the new drug application approvals in the US has already gone up in the first half of 2021.

Patent expiry allows the generic drugs to penetrate in the market and diversify product offerings. Over the next five-six years till 2026, the patented products worth $240 billion are expected to go off-patent. This provides a large opportunity for Indian generic formulation companies. Many of the Indian pharma companies are already working to develop the generic version of patented products, finds Care Ratings.

Of the total abbreviated new drug application (ANDA) approvals granted by the US Food and Drug Administration (USFDA), India commands major share in product approvals. India’s share in total ANDA approvals has increased to around 40 per cent in CY20 from 36 per cent in CY17. It further went up to 44 per cent in CY21 by June 2021.  India also has the distinction of having the largest number of USFDA-compliant pharma plants outside of the US. With the available USFDA compliant infrastructure, it is expected that India will lead the patent cliff opportunity in the US.

Further, most of the companies have increased their spend on research and development in order to produce cost and process-efficient raw materials. The R&D expenditure by the companies may remain at about 8 per cent of the total sales for FY22-FY23. Several global and domestic companies have sought for China +1 supplier base to have diversified supplier base. This, to some extent, has also proved advantageous for Indian pharma API companies.