The credit book of Dena Bank de-grew during this period. 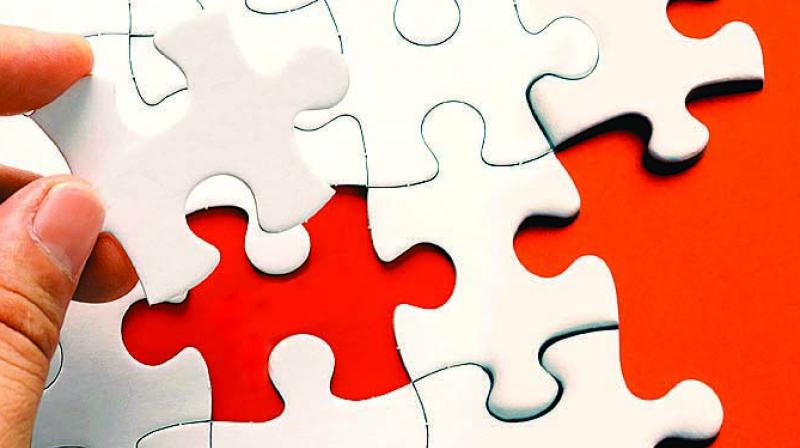 The credit book of Dena Bank de-grew during this period.

Mumbai: While analysts have largely welcomed the government’s decision to merge 10 public sector banks into four, they fear that the management bandwidth of the entities may get occupied in the merger process, leading to a slowdown in credit flow to the economy that is already under stress.

According to experts, special efforts need to be taken to ensure that the share of public sector banks in advances, which has reduced from around 71 per cent in Q1FY18 to 66 per cent in Q1FY20, is not further affected by the merger/integration process. The amalgamation will require harmonisation of asset quality and provisioning levels among the merging banks and could spike up the credit provisions this year as was seen in the recent merger at Bank of Baroda.

Experience shows amalgamation of public sector banks have taken over six months to complete, with the management of the merging banks stopping fresh sanctions during the process. For instance, the three-way merger of Dena Bank and Vijaya Bank with Bank of Baroda, announced in September 2018, became effective only in April this year. The credit book of Dena Bank de-grew during this period.

Says Anil Gupta, Vice-President, Sector Head, Financial Sector Ratings at Icra Ltd, "Recent precedence shows the amalgamation process takes up to six months and the management bandwidth of the merging banks may get occupied amid this process. The choking of management bandwidth should not result in slowdown in credit flow to the economy.”

Says Prakash Agarwal, Head-Financial Institu-tions at India Ratings and Research: “It is possible that the current mergers may face more friction than the last one with BoB, Dena and Vijaya. In that case, a large, well-capitalised strong bank absor-bed two much smaller entities. In the present case, the mergers are mostly among larger banks, with absorbing bank not necessarily in strong health."

"However, given the merged banks are on similar technology platform, the integration should be smoother,” added Agarwal.

Ahimanyu Sofat, Head of Research at IIFL Securities, said, “Except for growth on CASA, and reduction in cost to income ratio, the previously done merger of Bank of Baroda with Vijaya Bank and Dena Bank did not get appreciated by the market. We have not seen any significant fall in the credit cost leading to continued pressure on the stock price of BoB. “