Business   In Other News  29 Jan 2020  PSB merger: Insurers told to service all policies
Business, In Other News

A bank can continue to buy group insurance covers with any number of insurance companies for the insurance needs of its customers. 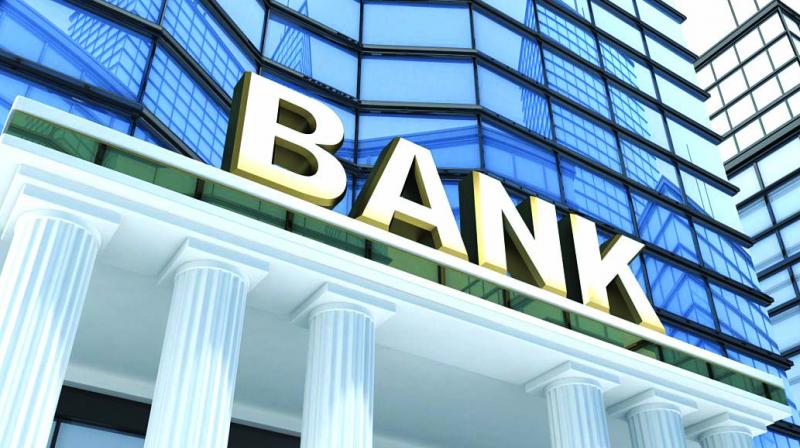 The insurance regulator on Tuesday issued guidelines to protect the interest of customers of merging public sector banks covered under group health policies.

The guidelines stated that the underlying group health insurance policies of customers of the merged banks will have to be serviced by the respective insurance companies which issued the policies till the end of policy period. It asked insurance companies to make suitable arrangements with the acquiring banks to this effect.

“Consequent to the merger of few PSBs, in order to protect the interests of the group insurance policyholders of the merged banks, the following guidelines are issued,” the Insurance Regulatory and Develop-ment Authority of India (Irdai) said.