Crop cover premia near Rs 6,200 crore in April to December 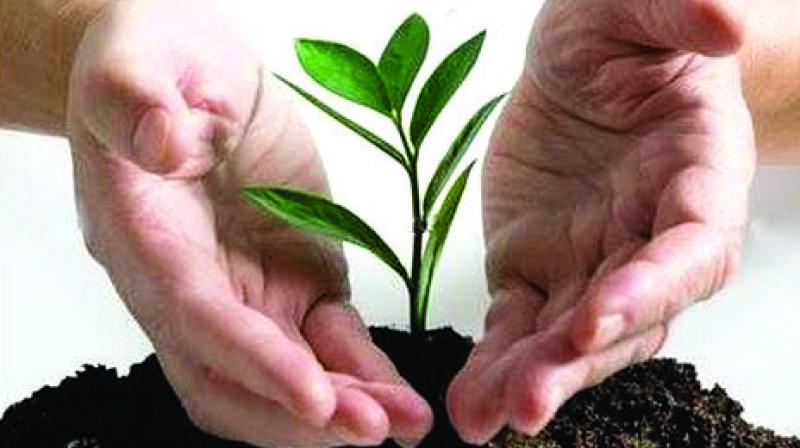 Mumbai: A steep revision in property premium rates by national reinsurer GIC Re and a revision in the mandatory motor third premium rates by the insurance regulator have helped the non-life insurance companies to beat the slowdown witnessed in other key segments such as motor own damage, engineering and marine, thereby clocking an overall growth of 15 per cent for the nine months of this fiscal.

The non-life insurance companies underwrote a gross premium of Rs 1.42 lakh crore during April to December 31, 2019 compared to Rs 1.23 lakh crore during the same period a year ago. Surprisingly while private players such as ICICI Lombard, HDFC Ergo General, Tata AIG and Cholamandalam stayed away from the risky crop insurance business, the four public sector general insurance companies, Agriculture Insurance Company and the remaining private players aggressively wrote crop insurance to boost their topline which saw the segment seeing a 27 per cent growth during the nine months of this fiscal to Rs 26486 crore.

Mirroring the slowdown in auto sales, the motor own damage insurance portfolio grew by a mere 1 per cent to Rs 19,919 crore while the motor third party premium portfolio grew by 15 per cent Rs 31,166 crore. The insurance regulator that regulates the rates the mandatory motor third party premium rates had increased the rates by 12 to 21 per cent for cars and bikes besides allowing insurers to float long-term policies which helped the business. The national reinsurer GIC Re in February 2019 had passed an endorsement stating that insurers wanting to use its treaty (an arrangement where capital is pooled by various reinsurers to support insurance firms) will have to quote higher premium rates from March 1 for providing covers to companies in 8 sectors that were reporting high claims.