FIEO said that small manufacturers have no mechanism to demand refund of GST from government. 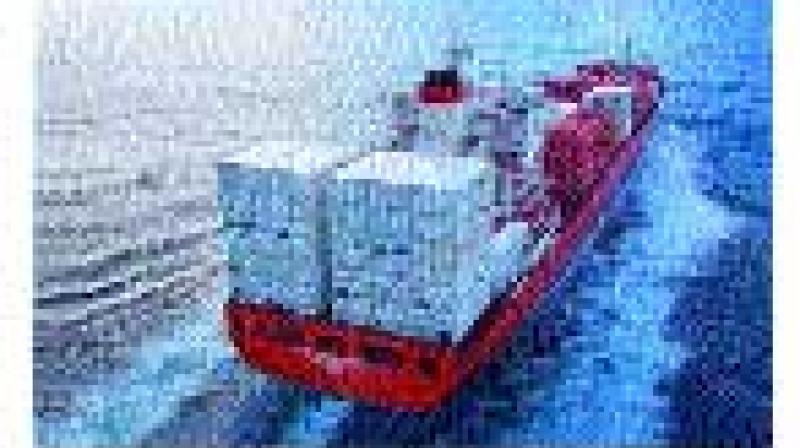 Exporters said that currently they don’t pay taxes for goods bought from the suppliers but under GST they will have to first pay taxes and later on file for its refund.

New Delhi: Exporters on Thursday warned that their competitiveness will come down by 2 per cent if their concerns over quick refund of taxes in the new GST regime is not resolved.

Exporters said that currently they don’t pay taxes for goods bought from the suppliers but under GST they will have to first pay taxes and later on file for its refund.

“We are worried with the liquidity issue as the refund mechanism would require payment of GST first and its refund subsequently,” said Ganesh Kumar Gupta, president, Federation of Indian Export Organisations.

“When will I get refund? When I will first pay. So from where I will generate the money to pay. First I should have that much credibility with the bank to finance me that much extra. Even if  I get that fund, it will not be interest free,” said Mr Gupta.

He said that while exporters welcome the final refund rules envisaging issuance of acknowledgement within three days of the filing of claim and issuance of 90 per cent of the claim amount on provisional basis within 7 days, “unfortunately contrary to general belief, the interest on delayed payment would be due only after 60 days.”

“But who is going to wait for 60 days?,” said FIEO president. He said that this  will give a jolt to exporters particularly in micro and small sector. FIEO said that small manufacturers have no mechanism to demand refund of GST from government. FIEO asked the government to provide interest on delayed refund after 10 days (3 days plus 7 days) instead of 60 days.