Business   In Other News  22 May 2018  China to cut auto tariffs on July 1 as trade tensions ease
Business, In Other News

The planned reduction in import duties from 25 percent to 15 percent is a boon for international automakers. 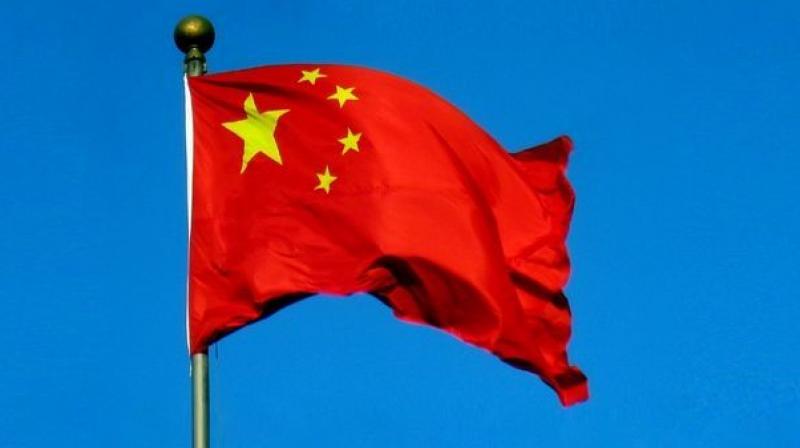 China announced on Tuesday that it would cut tariffs on auto imports from July 1, the latest sign of a thaw in trade frictions with the United States.

Beijing: China announced on Tuesday that it would cut tariffs on auto imports from July 1, the latest sign of a thaw in trade frictions with the United States.

Beijing has announced a flurry of trade liberalisations and reforms since coming under fire from the Trump administration and some European politicians for its protectionist policies.

The planned reduction in import duties from 25 percent to 15 percent is a boon for international automakers but may fall short of fulfilling US President Donald Trump's expectations that Beijing match US tariffs of 2.5 per cent.

Demands reportedly put to China by the United States at the start of trade talks called on it to lower all tariffs to at least match those of the US. Trump has been following the issue closely and on Monday tweeted, "On China, Barriers and Tariffs to come down for first time."

The announcement in Beijing came days after Vice Premier Liu He and US Treasury Secretary Steve Mnuchin led negotiations in Washington which ended with an agreement to pull back from the brink of a trade war.

The two sides agreed to refrain from imposing tariffs threatened on billions of dollars' worth of goods that would have dented US-China trade.

But the Trump administration has been split on the issue, with some members of the negotiating team saying the tariffs could still be imposed. Today China's foreign ministry spokesman Lu Kang said the US would send a high-level delegation to China to hold "detailed conversations" at an unspecified date.

President Xi Jinping announced in April that China would "considerably lower" tariffs on cars by the end of the year as part of a range of measures seen as an olive branch to Trump.

The cut to 15 percent will likely be welcomed by automakers selling cars in China, with Toyota importing its Lexus brand and American giant Ford shipping in most of its Lincolns.

The announcement also included a lowering of import duties on many types of auto parts. Earlier this year China also announced plans to liberalise foreign ownership limits which had forced most foreign carmakers into joint ventures with state-owned companies.

China currently restricts foreign auto firms to a maximum 50 percent ownership of such joint ventures. The changes will scrap shareholding limits for new-energy vehicle firms as soon as this year, followed by commercial vehicles in 2020 and passenger cars in 2022.