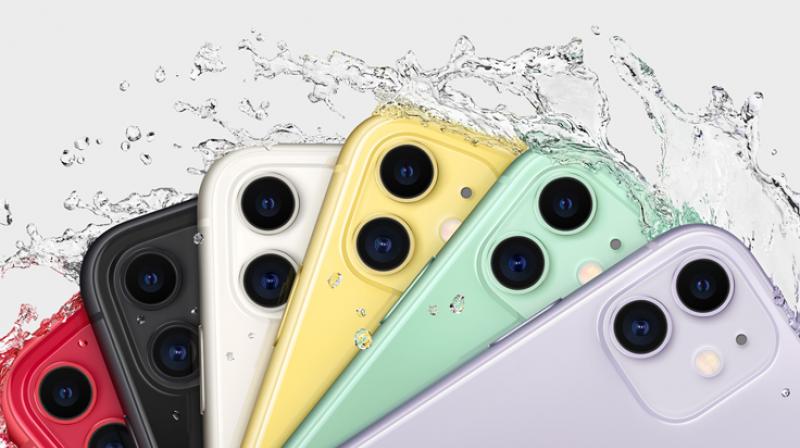 New Delhi: Mobile phone production in the country is expected to reach USD 190 billion by 2025 on the back of enabling policy environment and lower corporate tax rate, according to industry body ICEA.

Electronic component makers body ELCINA said the rate cut in corporate tax from 30 to 22 per cent and a minimum alternate tax (MAT) from 18 to 15 per cent is historic and a boost to the slumbering economy and "it will wake up the sleeping giant".

He said mobile handset manufacturing has already witnessed a significant growth trajectory during the past 4-5 years leading to significant export take-off.

"Mobile handset exports have already crossed USD 1-billion mark during the first four months of the current financial year. In fact, there has been a record export growth of 800 per cent in 2018-19, compared to exports achieved in 2017-18," Mohindroo said.

Xiaomi said corporate tax reduction from the government is a welcome move to all domestic companies.

"Post the relaxation for domestic manufacturing firms, we are hopeful that we would be able to bring more of our component suppliers to India and help boost the local manufacturing industry further," Xiaomi said.

Jivi Mobiles Marketing Head Harsh Vardhan said the company will pass tax rate cut benefit to the consumers that will boost demand in the market.

ELCINA Secretary-General Rajoo Goel said the reduction in taxes will help attract foreign investors to establish companies and manufacture in India as these rates match the corporate tax rates offered by competing countries, such as Vietnam and Thailand.