Business   In Other News  21 Jun 2019  US has no plans to cap H-1B work visa programme: State Department
Business, In Other News

US has no plans to cap H-1B work visa programme: State Department 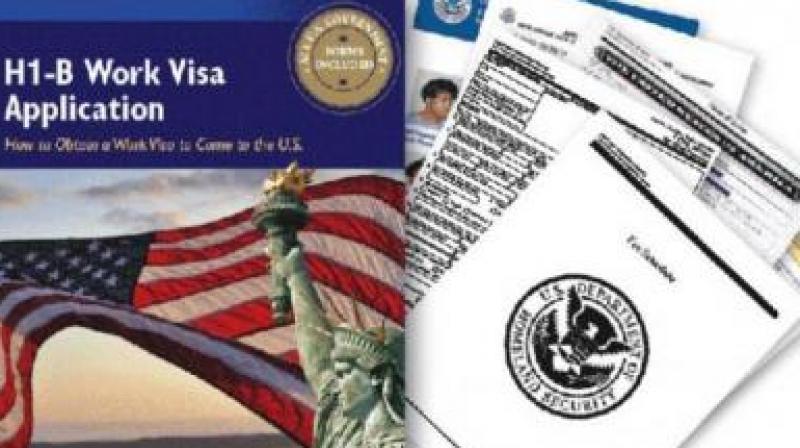 Washington: The Donald Trump administration has no plans to cap H-1B work visas for nations that force foreign companies to store data locally, the State Department said on Thursday.

Reuters reported on Wednesday that the United States had told India it was considering restricting the H-1B visa programmes for countries with the data storage requirement. The H-1B programme issues US visas to skilled foreign workers.

“The Trump Administration has no plans to place caps on H-1B work visas for nations that force foreign companies to store data locally,” a State Department spokeswoman said in a statement in response to the Reuters article.

While an administration’s “Buy American Hire American” executive order calls for a broad review of US worker visa programmes, including the H-1B program, it was not targeted at a specific country, the spokeswoman said.

It is “completely separate from our ongoing discussions with India about the importance of ensuring the free flow of data across borders,” the spokeswoman added.

Earlier on Thursday, India said it was in talks with the United States on H-1B visas, but foreign ministry spokesman Raveesh Kumar told a news conference: “We have not heard anything officially from the US government” on capping such permits for Indians.

US Secretary of State Mike Pompeo is scheduled to visit New Delhi next week for talks that will include areas of disagreement between the two countries over trade.

Two senior Indian officials told Reuters on Wednesday they had been briefed last week on a US plan to cap the number of H-1B visas given annually to Indians at between 10 per cent and 15 per cent of the total number issued.

There is no country-specific limit on the 85,000 H-1B work visas the United States issues every year, and an estimated 70 per cent of them go to Indians.