Basic import duty on battery packs used in manufacturing EV will also be increased to 15 pc from the current 5 pc from April 2021. 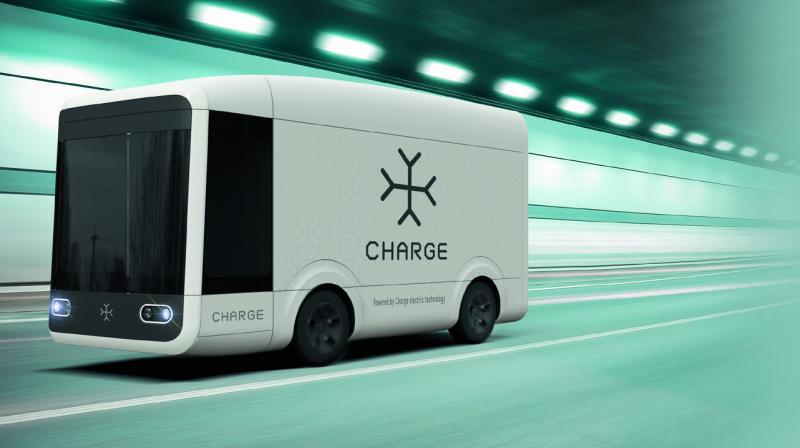 The notification is part of the road map under the phased manufacturing programme. (Representational Image)

New Delhi: The government has notified phased increase in basic customs duty on parts of electric passenger vehicles to be assembled in India to 15 per cent from April 2020 and 10 per cent on imported lithium-ion cells by April 2021 to promote domestic manufacturing of EVs.

The notification is part of the road map under the phased manufacturing programme (PMP), and also entails doubling the basic customs duty on completely built units of electric buses and trucks to 50 per cent from April 2020.

Currently, the basic import duty on completely knock-down kits used in electric buses, passenger EVs, electric two-wheelers, three-wheelers and electric trucks is 10 per cent, which will be raised to 15 per cent from April 2020.

Basic customs duty on parts used in manufacturing electric vehicles (EVs) like AC or DC charger, motor and motor controller; power control unit, among others, will also be increased to 15 per cent from nil at present starting from April 2021, as the Centre eyes to promote mass adoption of EVs through schemes like FAME II to be rolled out from April.

The phased manufacturing programme is part of a road map wherein through graded duty structure indigenous manufacturing of electric vehicles, its assemblies and parts or inputs of the sub-assemblies shall be promoted over a period of time. The intention is to substantially increase value addition and capacity building within the country.

"The PMP shall enable the manufacturers in the sector to plan their investments for establishment of a robust indigenous electric vehicles and related sub-assembly/ components manufacturing base in India," the heavy industries ministry said in the notification.

The Union Cabinet last week approved setting up of 'National Mission on Transformative Mobility and Battery Storage' to drive clean, connected, shared and sustainable mobility initiatives in the country. It entails creation of a PMP valid for five years till 2024 to support setting up of a few large-scale, export-competitive integrated batteries and cell manufacturing Giga plants in India.

The government has been pushing for popularisation of electric and hybrid vehicles in the country and has already notified the Rs 10,000-crore FAME II scheme to be implemented from April 1 for three years.