The new limits are against the customers and could also impact the livelihood of around 12,000 surveyors. 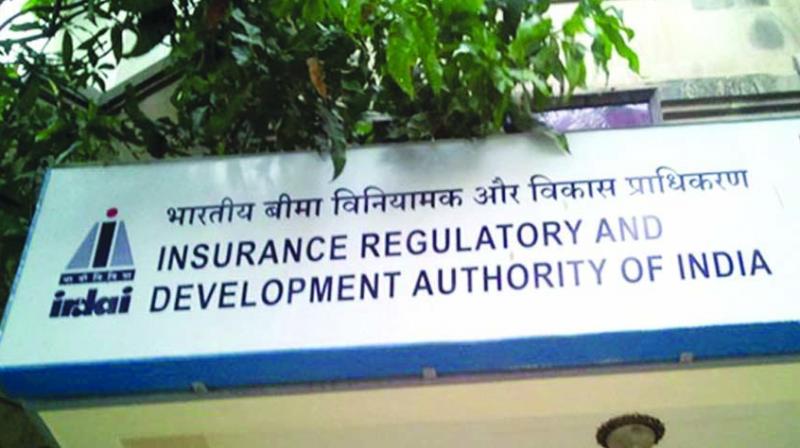 The new limits are against the customers and could also impact the livelihood of around 12,000 surveyors.

Mumbai: The association of independent surveyors is opposing the increase in the proposed limits for self-assessment of damage by the insurance regulator and wants these limits lowered.

The Insurance Surveyors and Loss Assessors Regulations 2019 has proposed to increase the limits of self-assessment of damage up to `75,000 in case of motor accidents claims from the current limit of `50,000. Similarly, no surveyor inspections would be required for fire, marine, home and other insurance claims upto `1.5 lakh from the existing limit of `one lakh. Anything above these limits would have to be assessed by an insurance surveyor.

Bhanu Mehta, member of The Indian Institute of Insurance Surveyors and Loss Assessors (IIISLA) told Financial Chronicle, “The proposed amendments does away with existing system of sending independent and qualified surveyors to assess the damages for claims under `75,000.

More than 85 per cent of the motor claims are below `75,000. For higher claims, insurers will send their own employees to survey the damages which will be against the interest of policyholders. The employees of insurers will work for the interest of their respective insurers and try to lower the claim amounts as much as possible. Most policyholders as usual would refrain from taking the legal route keeping in view the cost of legal expenses. The new limits are against the customers and could also impact the livelihood of around 12,000 surveyors.”

Besides the draft regulations have also proposed several other amendments to the surveyors regulations. For instance, the draft regulations have proposed to delink licensing from IIISLA membership to rationalise the process of licensing. The draft is considering online licensing and renewals for surveyors with digitisation. Irdai is also looking at revising the fee structure and duties and responsibilities of surveyors. The regulator is also looking at making insurers more responsible for the instruction, education and financial well-being of surveyors.

“Non-compulsion of membership of the surveyors and loss assessors body IIISLA, promoted by IRDA will make its existence insignificant. The new norms discourage new entry into the surveyors professions and will hamper the skill development policy of the government,” said Ashishh Desai, a member of IIISLA and director of Association of Investigators and Detectives.

However, the regulator holds a different view. The Irdai in draft norms said, “The enhancement of limits for small claims will help to utilise the manpower available within

the insurance company for survey work up to the loss limits so that such small claims are settled expeditiously.”

Irdai while giving the rationale for amendment said, “Claim payment is the moment of truth and the insurance surveyor and loss assessor plays a pivotal role in assessing the losses in case of general insurance claims.  After a detailed analysis of various recommendations made by the above mentioned Committees as well as the Working Group, in an attempt to facilitate wider participation of younger generation to become surveyors, to meet the varied professional requirements of general insurance market and to rationalise the licensing requirements, it is felt essential to streamline the regulatory framework through amendment.”

Another amendment in the proposal is more flexibility in the appointment of surveyors. Usually, the authority reviews this once in three years, but the proposal hopes to review time-to-time on a need basis.