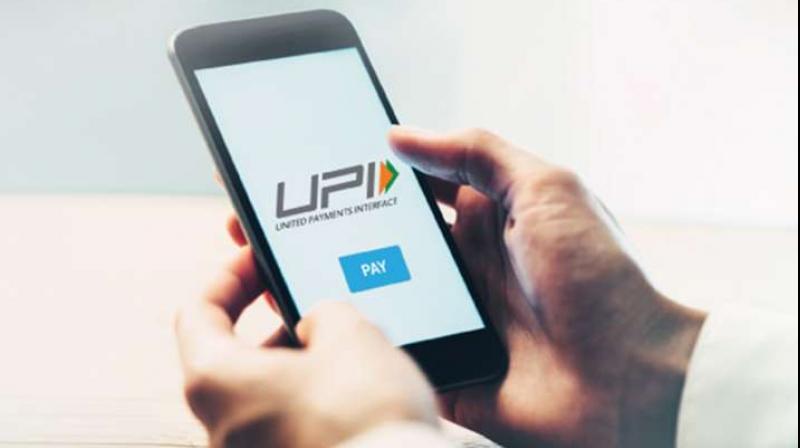 At present, efficient access to UPI is available on smartphones. UPI can be accessed through NUUP (National Unified USSD Platform) using the short code of *99#. But this option is cumbersome and not popular. — PTI

Mumbai: In a move that would boost digital payments among people from the lower rung of the society, the Reserve Bank of India governor Shaktikanta Das on Tuesday rolled out UPI123Pay, an option that would help over 40 crore feature phone users in the country to make Unified Payments Interface (UPI) payments. Besides, the governor also launched Digi-Saathi—a 24x7 Helpline to address the queries of digital payment users across products.

UPI is gaining popularity and is becoming one of the most preferred methods of digital transactions in India. There are many apps Google Pay, Paytm, BharatPe that provide users this facility and apart from this, many banks have tied up with UPI but these apps can be used with a smartphone and internet support. However, thousands of people have not been able to make UPI transactions on the phones they use. The “UPI123pay will materially improve the options for such users to access UPI,” said the RBI.

At present, efficient access to UPI is available on smartphones. UPI can be accessed through NUUP (National Unified USSD Platform) using the short code of *99#. But this option is cumbersome and not popular.

UPI123Pay includes four distinct options—(a)App-based Functionality, where an app would be installed on the feature phone. (b) Missed Call, which will allow feature phone users to access their bank account by giving a missed call. (c) Interactive Voice Response (IVR)—UPI payment through pre-defined IVR numbers would require users to initiate a secured call from their feature phones. (d) Proximity Sound-based Payments, which would use sound waves to enable contactless, offline, and proximity data communication on any device.