DHFL failed to make interest and principal payments that were due on June 4. 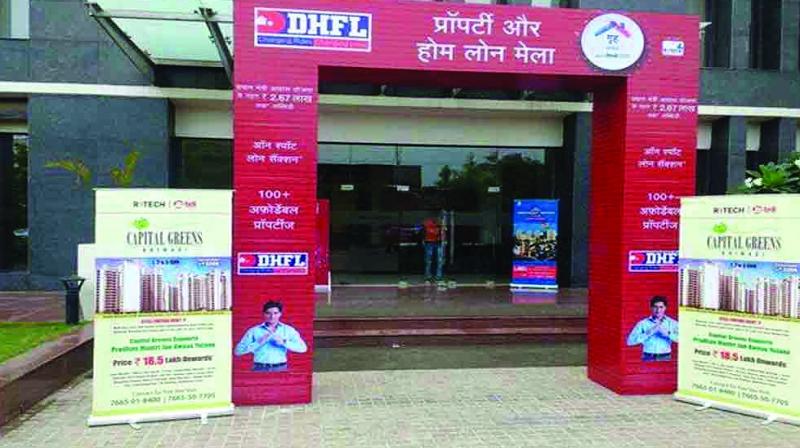 DHFL says it is taking steps to meet repayments within the 7-day grace period and prevent future default.

Mumbai: UTI Mutual Fund on Friday said that it has written off its entire exposure to the securities of beleaguered Dewan Housing Finance Ltd (DHFL), which has defaulted on repayments.

DHFL failed to make interest and principal payments that were due on June 4. The mortgage lender also witnessed rating downgrade of its Rs 850-crore worth commercial papers (CPs) to default grade by Crisil and ICRA for delay in meeting its obligations.

"In light of the above development UTI MF anticipates that there would be enhanced pressure and legal action on DHFL from all creditors, including exercise of early redemption clause and legal options by various lenders,” UTI Mutual Fund said in a release, adding: "This is expected to further delay the recovery efforts of the company in disposal of its assets in an orderly manner."

Considering the high level of uncertainty as to recovery time lines and value, the fund house said it has "increased the markdown to DHFL debt securities from 75 per cent to 100 per cent in the schemes which have an exposure to DHFL".

However, DHFL on Friday tried to reassure investors, saying it is taking all necessary steps to meet repayments within the seven-day grace period and prevent any future default. The home financier is expected to get money from Blackstone Group LP on Monday from a previously agreed group unit sale. That will help the lender repay obligations and other maturities that will be up for redemption.

In a regulatory filing, DHFL said, "The company is taking all necessary steps and shall ensure the payment of the due interest within the cure period of 7 days as prescribed under the respective trust deeds” on its non-convertible debentures.

The company said that it has repaid close to Rs 40,000 crore of financial obligations since September 2018 and in order to ensure adequate liquidity to meet the repayments, it also sold its strategic retail assets, including Aadhar, Avanse and DHFL Pramerica Asset Managers.

DHFL’d liquidity problems and its reported failure this week to pay coupons highlight the funding challenges faced by non-bank finance sector, rating agency Fitch said in a release. Infrastructure financier IL&FS Group had defaulted in September 2018, post which investors continue to stay away from the debt of NBFCs, which resulted in a liquidity squeeze for the sector.

Meanwhile, UTI MF has also introduced an exit load on certain schemes from Friday. The schemes are UTI Treasury Advantage Fund, UTI Ultra Short Term Fund, UTI Short Term Income Fund, UTI Dynamic Bond Fund and UTI Bond Fund. "The introduction of the exit load is on prospective basis (i.e. will be applicable only to investors who invest in these schemes from June 7, 2019 onwards and not to existing investments)," the release said.

The fund house noted that it has been done to deter speculative action in the funds and to safeguard the interests of the existing investors.