State’s role in sharing benefits with poor is key in moulding opinion. 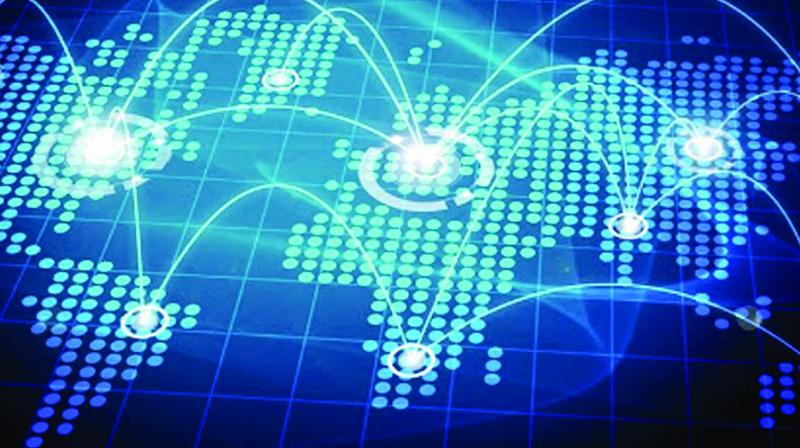 Hyderabad: A cursory glance at economic preferences of people world over points at two prominent trends - those in advanced countries are losing interest in globalisation, while those in less developed countries have become vanguards of interconnected economy.

This is the trend that led to the election of Donald Trump as the US President and also the exit of the United Kingdom from the European Union, leading to many wonder if globalisation is dead.

In an IMF Working Paper ‘The Distribution of Gains from Globalization’, the economists argued that the returns of globalisation would be dependent on the level of integration that a country has already achieved.

The study has analysed the data of 147 countries from 1970 to 2014. It looked at how globalisation affects the distribution of incomes across and within countries.

“In rich economies, globalisation still represents a source of economic growth, but the expected gains are lower than in poor and emerging market economies, where globalisation increases economic well-being and reduces poverty,” they claimed.

The study also evaluated how income gains are distributed within countries. It finds that globalisation is often associated with widening economic inequality, putting more money into the pockets of the rich than into those of the poor.

“While in the average developing economy the poor as well as the wealthy benefit from globalisation, in many advanced economies globalisation often has little effect on the incomes of the poor,” they claimed.

This is a point that explains why a majority of people in economically advanced countries are rallying against globalisation, leading to protectionist trade practises.

The economists have an advice for the governments. “Government policies matter in making the benefits of globalisation more inclusive. Investments in education that raise skill levels, as well as taxes and transfers that spread the benefits more broadly, can help globalisation fulfil its promise of generating gains for all,” they argued.