Business   In Other News  06 May 2020  Badly hit by virus lockdown, MSMEs waiting to start businesses
Business, In Other News 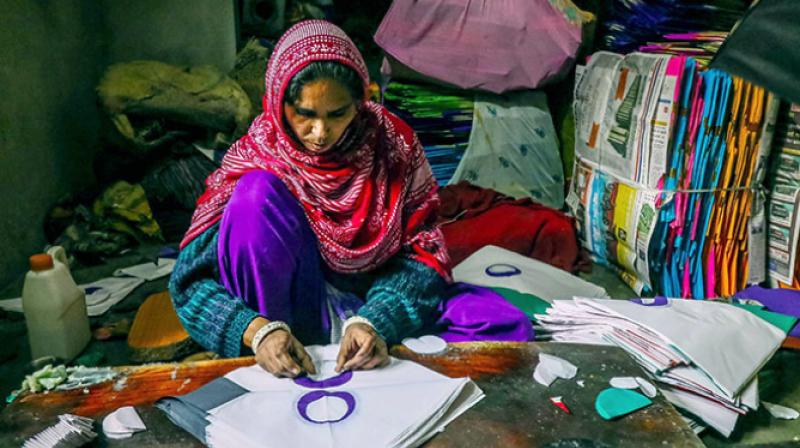 Chennai: Micro, Small and Medium Enterprises (MSMEs) in Chennai region are disappointed over the government allowing only industries in select areas to resume operations on May 7 and expressed a desire to start functioning at the earliest, given their losses of the last two months of shut down.

A press release from the Confederation of SIDCO Industrial associations, Chennai Region, said a delayed resumption of operations will result in there being no disbursement of salaries for April 2020 and it would result in a negative impact on the MSME clusters in this part of Tamil Nadu, which has an annual turnover of about Rs. 26,250 crore.

“With OEMs gearing up to resume operations, there are real possibilities of orders placed with us to be given out to units in other functional clusters. This will lead to loss of orders and difficulty in retaining existing clients,” claimed Sujeesh

Moreover, the migrant work force, housed in the estate units, has been waiting to restart the work and hence an ill-advised extension of this lockdown period could lead to a law and order problem, the press release said.

With a view to ameliorate matters and jump start the collection of GST, which has hit an all-time low, the Confederation wants MSME within Industrial Estates to be
allowed to operate with 50% labour and implementing the minimum stipulated SOPs with reference to the access control measures as laid down by the Central Government and to frame a simple set of SOPs, including one time passes forworkmen/employees in other districts to travel and re-join work and posting of ESIC doctors in industrial estates to certify workmen.