Textile traders in Rajasthan go on strike against GST rate

The bandh was successful in Rajasthan against the Centre's decision to levy 5 per cent GST on textile. 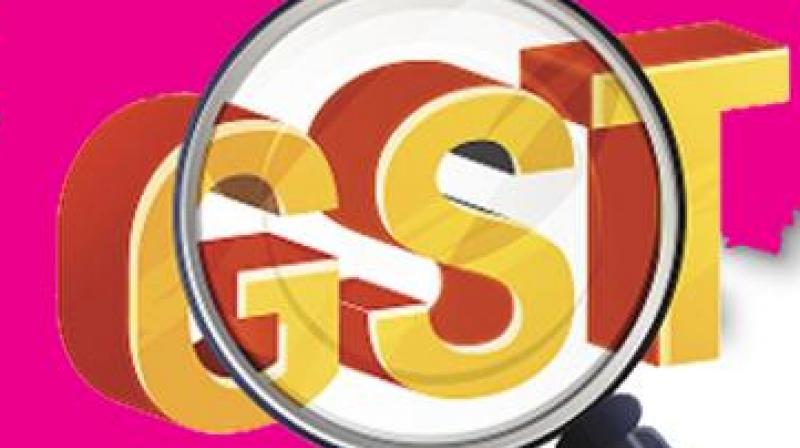 Jaipur: Cloth merchants observed state-wide bandh today in Rajasthan to protest against imposition of 5 per cent sales tax on textiles under the upcoming GST regime.

"The strike will continue till June 30 and future course of action will be decided after GST Council meeting, which is scheduled on June 30," Federation of Rajasthan Trade and Industry President Suresh Agarwal told PTI. "The bandh was successful in Rajasthan against the Centre's decision to levy 5 per cent GST on textile. Due to the bandh, the business was affected," Om Prakash Taneja, president of the Cloth and Saree Traders Association said. "We oppose the government's move. Textiles should be exempted from GST," he said.

Meanwhile, state Congress Chief Sachin Pilot blamed the Centre for implementing GST from July 1 with incomplete preparations, saying it will create trouble for common man and businessmen. Pilot said that the Congress always favoured GST implementation but it should be ensured that infrastructural requirements are met so that people do not face problems.

Bringing common household items including clothes and food items under high tax rate has disappointed people, which will affect the market sentiments, he said. He accused the BJP government of imposing demonetisation decision on common man and said that high GST tax slab on common use items will break the back bone of poor and middle class families.

Marble traders of the state have also called state-wide indefinite shutdown from July 1 to protest against 28 per cent GST on the item. "Proposed GST tax slab on marble will adversely affect business. If the government fails to change GST slab, traders will go on indefinite strike," the president of Udaipur Marble Association, Tejinder Singh, said.