The strong performance expected in FY18 may help India retain the the fastest growing tag. 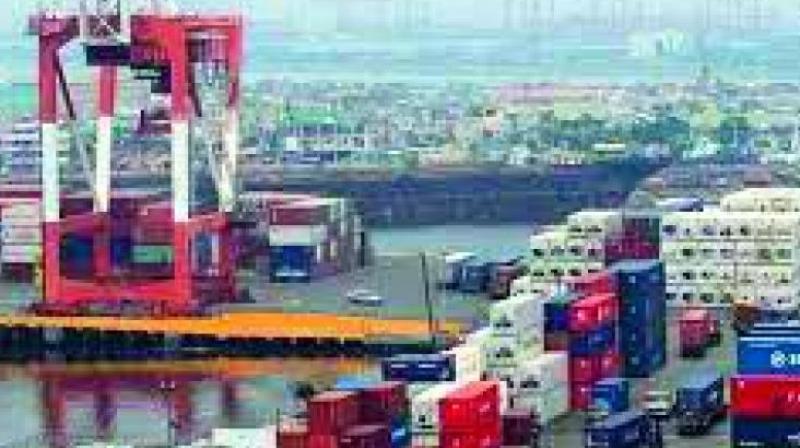 New Delhi: India’s export shot up by 20 per cent in April to $24.63 billion due to robust performance by sectors like petroleum, textiles, engineering goods as well as gems and jewellery.

“The volume of gold imports is likely to taper off in the coming months. Other consumption items such as electronic goods also recorded a sharp rise. Moreover, industrial inputs including coal, chemical, and machinery, displayed a considerable expansion, which may signal an industrial upturn,”  said rating agency Icra.

Mr Gupta said that petroleum exports which has a major contribution in the exports basket has once again contributed with a robust growth of over 48 per cent.

In April, petroleum, textiles, engineering goods and gems and jewellery shipments recorded a growth of 48.77 per cent, 31.72 per cent, 28.21 per cent and 15 per cent respectively. Oil imports grew by 30.12 per cent to $7.35 billion. In an another development, an export promotion body on Monday said that due to higher demand in the West Asia and South-East Asia India's gems and jewellery export grow this fiscal to about $42 billion.  In 2016-17, the export totalled at around $36 billion.

According to Gems and Jewellery Export Promotion Council northern region chairman Anil Sankhwal, Europe poses a challenge to exporters. “But in the US, Middle-East nations and South-East Asia, demand is growing. We are expecting that our exports will reach about $41-42 billion this fiscal,” he said.