Every rural family, except those unwilling to take connection, will have electricity and LPG connection by 2022, said Sitharaman. 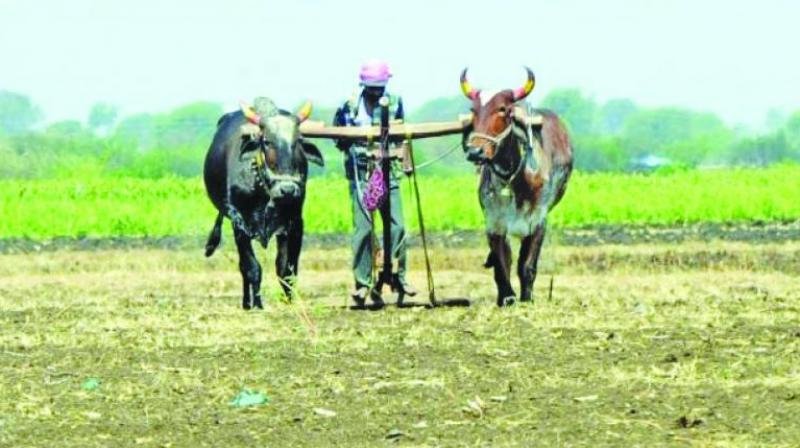 As much as 1,25,000 km of roads will be upgraded under Pradhan Gram Sadak Yojana under Phase III at estimated cost of Rs 80,250 crore, the finance minister added.

In the first Budget of the Modi government in its second term, she also said that 30,000 km roads were constructed under Pradhan Mantri Gram Sadak Yojna using green material, including plastic waste.

All weather road connectivity was provided to 97 per cent of habitation, she added.

The government also proposes to build 1.95 crore houses under Pradhan Mantari Awas Yojna (Rural), Sitharaman said, adding 100 new clusters will be set up in 2019-20 to enable 50,000 artisans to come into economic value chain.

Stressing that the government keeps villages, poor and farmers at centre stage in every programme, she said every single rural family, except those unwilling to take connection, will have electricity and LPG connection by 2022.

She also said that time taken to complete construction of houses under PMAY cut to 114 days from 314 days in 2015-16, due to use of DBT platform technology.