RBI was not asked to decide on note ban: Raghuram Rajan

Rajan, in his book 'I Do What I Do', said he had cautioned the government about the ill impacts of demonetisation. 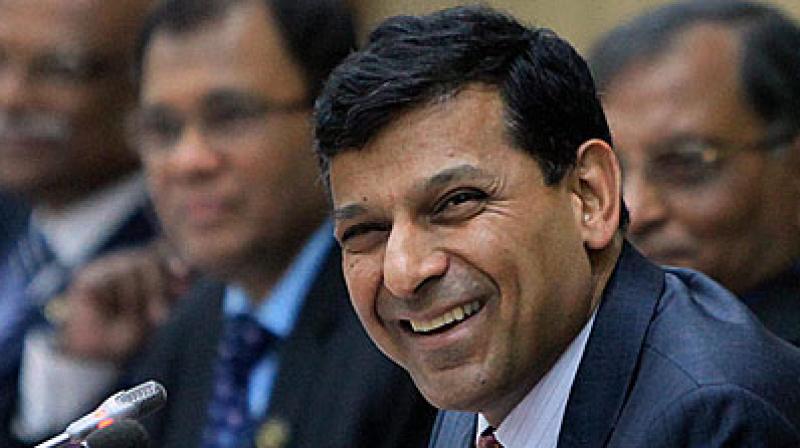 Mumbai: Finally breaking his silence after his controversial resignation in 2016, former RBI chief Raghuram Rajan in his book 'I Do What I Do' said he had cautioned the government that short-term costs of the note ban would outweigh its long-term benefits.

Rajan's statement comes days after the central bank released data on demonetisation, according to which nearly 99 per cent on the scrapped notes came back into the banking system. The Modi government has been facing immense criticism from the Opposition ever since.

In his book, Rajan said, that he had warned the government about this decision as early as February 2016, months before the November 8, 2016 announcement that shocked the country and overnight turned 86 per cent of the currency in use worthless.

“At no point in my term was the RBI asked to make a decision on demonetisation,” he said. He also alleged that RBI had even published a note calculating the costs and benefits.

According to a report in the Reuters, Rajan had clearly said that demonetisation had a disruptive impact on the economy. “I think all said and done, it would be fair to say the intent was good. But certainly at this point, one still cannot in any way say it has been an economic success. But again, as I said, only time will tell,” he said.

This disclosure comes at a crucial point when the GDP figures released last Thursday revealed that the Indian economy is still reeling under the after-effects of demonetisation. While Narendra Modi's note ban move was aimed at curbing black money and rise of terrorism using counterfeit notes, it ended up hurting the GDP by reducing it to a mere 5.7 per cent.