Govt is working on bringing in the revised version of the scheme UDAY 2 which seeks to address power sector issues he added. 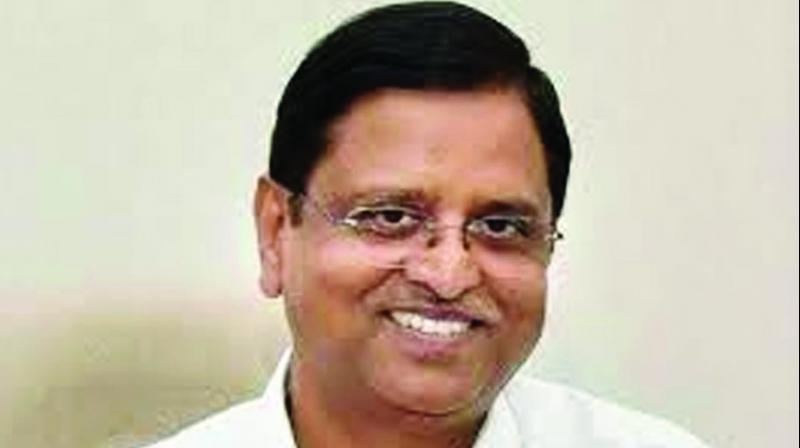 Mumbai: Power secretary Subhash Chandra Garg on Tuesday said there is a need to bring in drastic reforms in the power distribution sector after the failure of the first version of Ujwal Discom Assurance Yojna (UDAY) and unable to fully address industry woes.

Addressing an event here organised by IEEMA, Garg said the government is working on the revised version of the scheme, where it will also cater to separating carriage and content in the distribution sector.

"Electricity distribution is an area of concern. There have been various initiatives taken by the government, including the UDAY scheme to revive the distribution sector, but it has not proved to be effective. It is necessary that we take drastic reforms in the sector," Garg said.

He further said the government is currently working on bringing in the revised version of the scheme UDAY 2 which seeks to address most of the issues of the sector.

"The aim of the UDAY scheme was to make sure that power is paid for. I am of the view that is discoms are buying power, they should pay. Under the UDAY scheme, states have to bear the burden of the losses of discoms. If this time the power sector digs deep holes in the finances of the state, then Centre will have to take the burden as the discoms will not be able to do it," Garg added.

He also noted that the private sector will play a key role in the transformation journey of the Indian power industry.