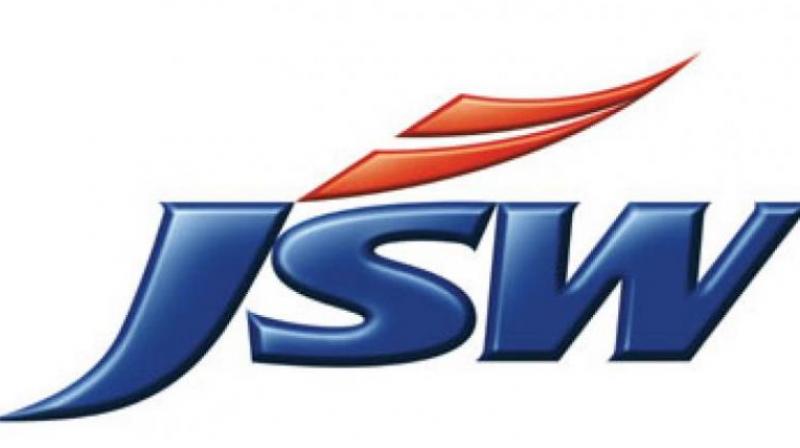 Commenting on the result, JSW Steel said that the "current quarter was marked by headwinds of a weak steel demand in the domestic market amid poor liquidity post- demonetisation as well as surge in raw material prices."

In this background, the company strategically enhanced export sales to offset domestic slowdown, with continued focus on enriching the product mix. "The company has recorded its highest ever crude steel production for the quarter at 4.10 million tonnes (MT), up 28 per cent Y-o-Y and 6 per cent Q-o-Q.