Other languages such as Kanada, Bengali, Maratha will be looked into after six months. 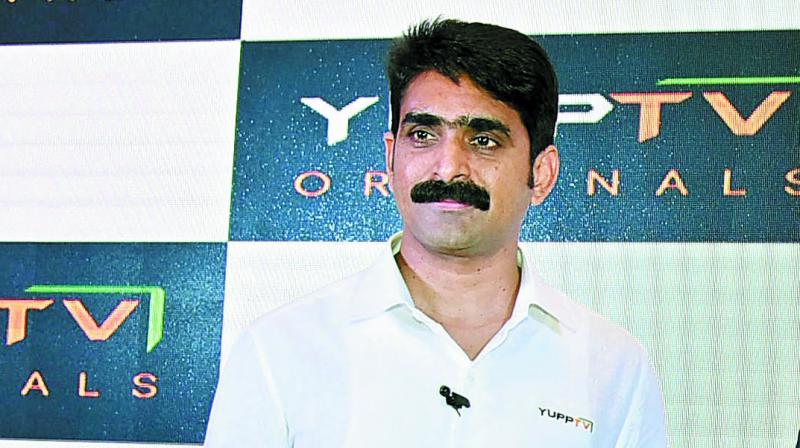 Speaking to this newspaper, YuppTV founder and CEO Uday Reddy said: “Internet has provided a way to break the barriers that traditional content faced with prime time. We saw an opportunity to take this forward with regional content as there is hardly any content available in regional languages.”

Mr Reddy added: “YuppTV Originals will begin its journey with web shows in Telugu and Tamil. Other languages such as Kanada, Bengali, Maratha will be looked into after six months,” he said.

When asked about the how the content would be developed, he said: “We are currently going with a partnership model.”