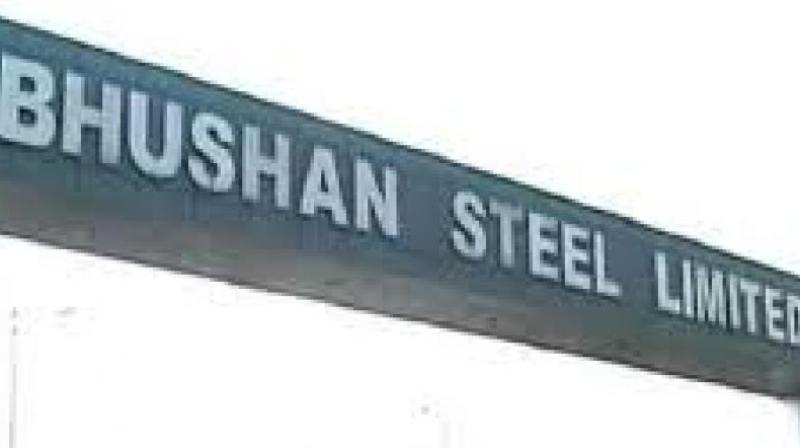 New Delhi: The National Company Law Appellate Tribunal (NCLAT) on Monday asked the Enforcement Directorate (ED) to release the attached properties of Bhushan Power and Steel and directed the agency not to attach any further assets without its permission.

The appellate tribunal also put the Rs 19,700-crore payout by the JSW Steel to buy the debt-ridden company on hold till further orders.

An NCLAT bench headed by Chairman Justice S J Mukhopadhyaya slammed the ED, saying that Insolvency and Bankruptcy Code (IBC) would fail if the agency functions like this and directed it to file a reply in the next two days, along with CBI.

The ED had seized a portion of Bhushan Power and Steel's (BPSL) assets in the money laundering case against its former promoters.

"IBC cannot be annulled in this manner. Money laundering is by an individual," observed NCLAT.

The tribunal further said ED has no jurisdiction to attach the property of a corporate debtor, particularly when an appeal is pending with regard to attachment.

The appellate tribunal has directed to list the matter on October 25 for further hearing.

"Under facts and circumstances, while we allow the ED to file a reply affidavit, the deputy director ED and any other officials of the ED are to release the property attached in favour of resolution professional immediately," the NCLAT said.

Meanwhile, over the bid amount to be paid, the tribunal said that JSW Steel would not pay the funds until its further order.

JSW Steel does not have to pay the money as successful bidder till next date of hearing (October 25), said NCLAT.

During the proceedings, the Ministry of Corporate Affairs (MCA) told NCLAT that the ED has no jurisdiction to attach assets under insolvency process. MCA's stand is in consultation with the Department of Financial Services and banks.

The NCLAT was hearing petitions filed by JSW Steel, former promoters of BPSL, among others, challenging the order of the principal bench of the National Company Law Tribunal (NCLT).

However, JSW Steel approached NCLAT seeking protection from the ongoing investigation in money laundering cases against former promoters of BPSL.

It had also challenged NCLT's direction to redistribute profits earned by BPSL during the Corporate Insolvency Resolution Process (CIRP), from July 2017 to August 2019, among the financial creditors and operational creditors of the debt-ridden firm.

While, in its 138-page-long order, the NCLT had given it protection from the criminal cases filed against the promoters, it was silent over the money laundering cases.