Mistry's office described the ruling as "disappointing although not surprising". 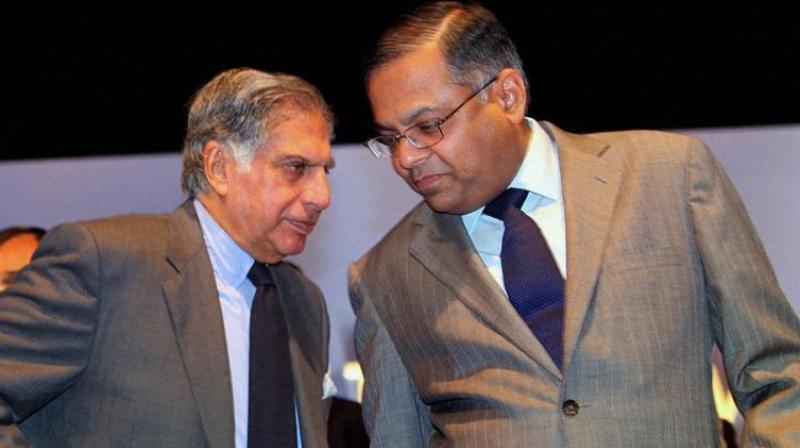 Tata Sons Monday said the NCLT order dismissing pleas of Cyrus Mistry vindicates that the group and its operating firms have always acted in a fair manner even as Mistry said he would challenge the ruling.

New Delhi: Tata Sons Monday said the NCLT order dismissing pleas of Cyrus Mistry vindicates that the group and its operating firms have always acted in a fair manner even as Mistry said he would challenge the ruling.

In a legal battle running for nearly two years, the National Company Law Tribunal (NCLT), Mumbai on Monday dismissed the pleas of Mistry challenging his removal as Tata Sons Chairman in October 2016. Welcoming the order, Tata Sons Chairman N Chandrasekaran hoped "that a finality will be given to the judgement of NCLT, by all concerned in the larger interest of companies, the shareholders and the public".

"The judgement has only reaffirmed and vindicated that Tata Sons and its operating companies have always acted in a fair manner and in the best interest of its stakeholders," he said in a statement.

The Tata Group has always been committed and will continue to be committed to transparency and good corporate governance of global standards, he added. On the other hand, a statement from Mistry's office described the ruling as "disappointing although not surprising".

The ruling is in line with the earlier position expressed by the tribunal. An appeal on merits will be pursued, it said. "We will continue to strive for ensuring good governance and protection of interests of minority shareholders and all stakeholders in Tata Sons from the wilful brute rule of the majority," the statement added.

An order of NCLT can be challenged before the National Company Law Appellate Tribunal(NCLAT). NCLT in today's ruling said it was not accepting Mistry's contentions that his removal was due to the result of mismanagement by the board and oppression of minority shareholders of the group.

Two months after Mistry was ousted as Tata Sons Chairman in October 2016, he and his family-run investment firm, Cyrus Investments, moved the NCLT. They moved the tribunal as minority shareholders against the corporate monolith and others, including Ratan Tata, alleging oppression and mismanagement.

According to the statement issued by Mistry's office today, matters like TTSL, Air Asia, 'recovery of dues' from serial entrepreneur C Sivasankaran, non-closure of a loss-making Nano, a struggling resolution of Tata Steel Europe and all present serious issues will be pursued.