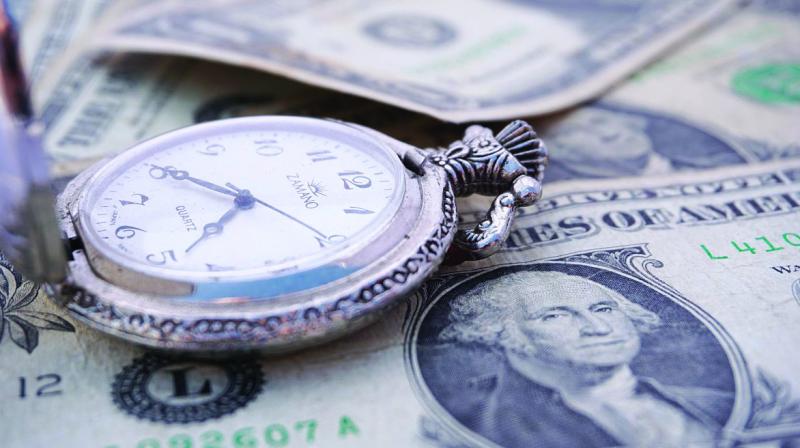 According to Ernst & Young's 32nd Transaction Quarterly Report, M&A activity in the first quarter of 2019 fell to 242 deals with USD 9.9 billion. (Photo: Representational)

New Delhi: Merger and acquisition activity in India saw a sharp decline in the January-March period, amid subdued global deal market and uncertainty around general election results, according to a report.

According to Ernst & Young's 32nd Transaction Quarterly Report, M&A activity in the first quarter of 2019 fell to 242 deals with USD 9.9 billion, from 260 deals having a disclosed deal value of USD 21.6 billion in the year-ago period.

"After a record year for Indian M&A, deal makers paused a little in the first quarter of 2019, thanks to a subdued global M&A market. Besides, the uncertainty around general election results also appear to have added to the sub-par performance," said Ajay Arora, partner and national leader, M&A, EY India.

However, going ahead, the deal environment in India remains favourable, the report said adding that 66 per cent of the Indian executives expect to actively pursue M&A in the next 12 months, a significantly higher reading than 32 per cent in April 2018 and the 10-year average of 40 per cent.

"While the relative softening in the deal activity reflects the overall tepid nature of the global M&A market, the M&A was notable on the domestic front on the back of strong investor sentiment and sustained deal appetite," said Amit Khandelwal, partner and national leader, Transaction Advisory Services, EY.

Khandelwal also said that long-term prospects for the Indian transactions market look good, on the back of a stable and a strong government at the Centre with its laser focus on growth and development, along with ongoing consolidation and restructuring activities.

Domestic activity continued to dominate the Indian M&A, with 158 deals accounting for an aggregate disclosed deal value of USD 7.1 billion.

This contributed around 65 per cent to the total deal volume and about 72 per cent to the total disclosed deal value. While consolidation remained the primary deals driver, financial deleveraging, faster pace of insolvency proceedings and opportunistic buys by the big industry players also added to the push.

The US continued to be the most active cross-border M&A partner for Indian companies during the quarter, with a total of 28 deals (14 inbound and 14 outbound deals) totalling to USD 840 million.

Japan and Germany emerged as other favourite trade partners. The quarter also witnessed two mega deals (over USD 1 billion) in the domestic arena. The largest deal was the USD 3.2 billion merger of Bandhan Bank and Gruh Finance. It was followed by Tata group-led consortium's USD 1.2 billion investment in GMR Airports, the report said.