Docomo picked up a 26.5% stake in Tata Teleservices, a joint venture with Tata Sons in 2009 investing $2.2 billion in two tranches. 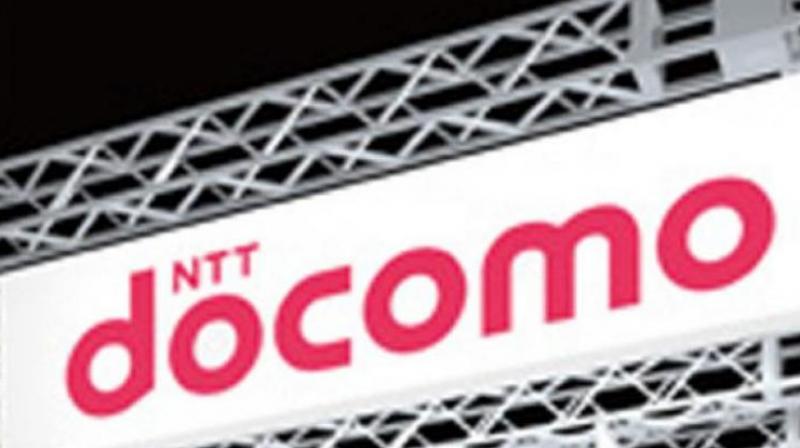 According to the terms of the agreement, in case of exit, NTT DoCoMo was guaranteed a fair market price or 50 per cent of the investment, whichever is higher.

Mumbai: Tata Sons on Tuesday said it has reached an out -of- court settlement with NTT Docomo by agreeing to buy the Japanese company’s stake in their Indian joint venture Tata Teleservices for $1.18 billion paving the way for an end to the long pending dispute between both the parties.

In a statement, Tata Sons said that in the larger national interest of preserving a fair investment environment in India, it has reached an agreement with NTT DoCoMo on a joint approach to enable enforcement of the award issued by the London Court of International Arbitration (LCIA) in June 2016.

“As a gesture of good faith and in accordance with the Tata group’s long-standing record of adherence to contractual commitments that it has always enjoyed both in India and abroad, the Board of Tata Sons has decided to withdraw its objections to the enforcement of the Award in India,” Tata Sons said. The decision comes just days after N. Chandrasekaran took over as the chairman of Tata Sons.

The parties have jointly applied to the Delhi High Court, requesting that it accept their agreed terms of settlement, subject to such further orders as the court sees fit.

As part of this joint application, and in anticipation of the matter being finally resolved in India, Docomo has agreed to suspend its related enforcement proceedings in the UK and the US for a period of time.

The Japanese firm picked up a 26.5 per cent stake in Tata Teleservices, a joint venture with Tata Sons in 2009 investing $2.2 billion in two tranches.

According to the terms of the agreement, in case of exit, NTT DoCoMo was guaranteed a fair market price or 50 per cent of the investment, whichever is higher.

However, RBI, which is a party to the case before the Delhi Court, has yet to give its approval for the agreement.