Vincenzi was dubbed the doyenne of the modern blockbuster. 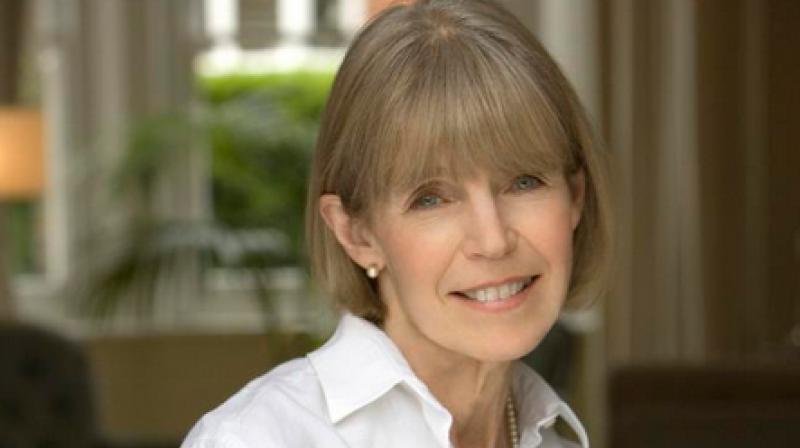 A former fashion journalist, her career started in 1989 with the novel Old Sins and two story collections, while her most recent work, A Question of Trust, was published last year. (Facebook Screengrab/ Penny Vincenzi)

British writer Penny Vincenzi, whose stories of romance, rivalry and family secrets topped best-seller lists, has died. She was 78.

Publisher Headline says Vincenzi died peacefully Sunday. The cause of death wasn't given.

Vincenzi, who was dubbed the doyenne of the modern blockbuster, wrote 17 books with seven million copies sold worldwide.

A former fashion journalist, her career started in 1989 with the novel Old Sins and two story collections, while her most recent work, A Question of Trust, was published last year.

Ms Vincenzi's four daughters said their mother 'always wanted to die at her typewriter' as they paid tribute to the author.

Vincenzi’s official Facebook page posted, “Her family, Headline and her agent Clare Alexander are sad to announce the death of their beloved Penny Vincenzi who died peacefully on Sunday afternoon. There will be longer tributes to follow.”

Her four daughters said in a statement Tuesday that she was "a true trailblazer" who broke down barriers. Fellow novelist Sophie Kinsella said Vincenzi was "like one of her own novels: once you were in her company you didn't want to say goodbye."