The critically-acclaimed tv series Breaking bad’s memorabilia is being sold for a whole lot of moolah. 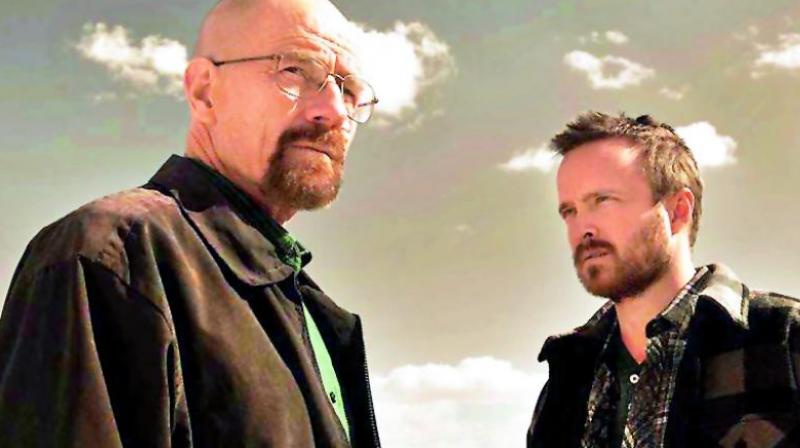 Breaking Bad is among the all-time bests in television series. Extremely popular among the current generation, it has also won many awards including the Primetime Emmy Awards, Golden Globe Awards and Critics’ Choice Awards. The show even entered the Guinness Book of World Records as the most critically acclaimed show. No wonder then that it has a huge fan following all over the world. Just recently, a suspect from West Yorkshire in England allegedly evaded the cops by jumping from his window like Jesse Pinkman does in the hit TV series.

Not surprisingly, fans are ready to go to any lengths to get a chance to own memorabilia from the show. The book Leaves of Grass was sold for a whopping $65,000. Undoubtedly one of the most important props in the show, the book is at the centre of one of the most maddening cliff-hangers of all time, as Hank flicks the book in Walt’s home, and realises who his brother-in-law really is. Hector Salamanca’s bell, the Pink teddy bear, Tuco’s grill and Walt’s Cadillac were also sold at shockingly high prices. With the series all set to celebrate its 10th anniversary soon, we take a look at the costliest Breaking Bad memorabilia. 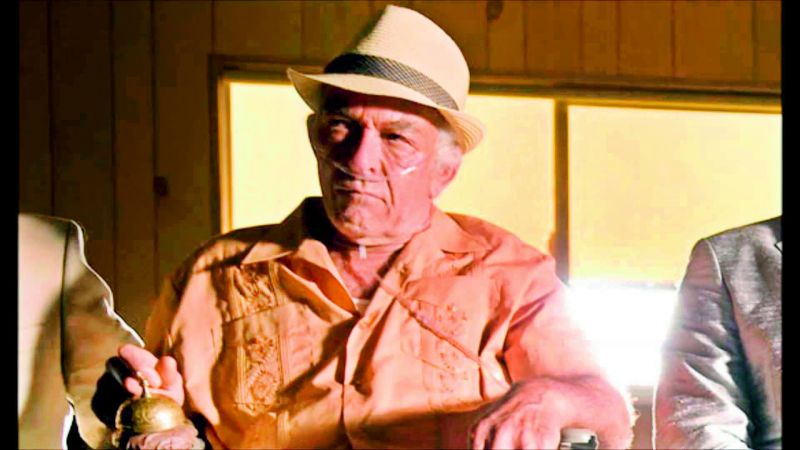 Hector Salamanca’s bell: $26,750
The violent Tuco’s uncle Hector Salamanca is unable to speak and communicates by means of a bell on the show. The bell even played a major role in Gus Fringe’s death. It was sold for $26,750. 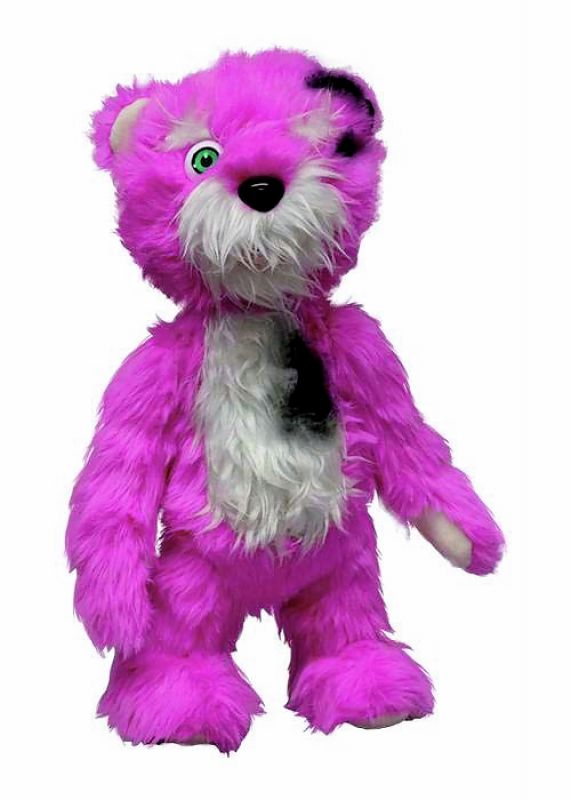 Pink teddy bear: $23,250
Every Breaking Bad fan would recognise the pink teddy bear from the show. The creator Vince Gilligan told the AV Club in an interview: “I guess if you're going to hold my feet to the fire, what it means to me is the eye of God on Walt. If not necessarily judging him, nonetheless watching him, keeping tabs on him.” The bear sold for a whopping $23,250. 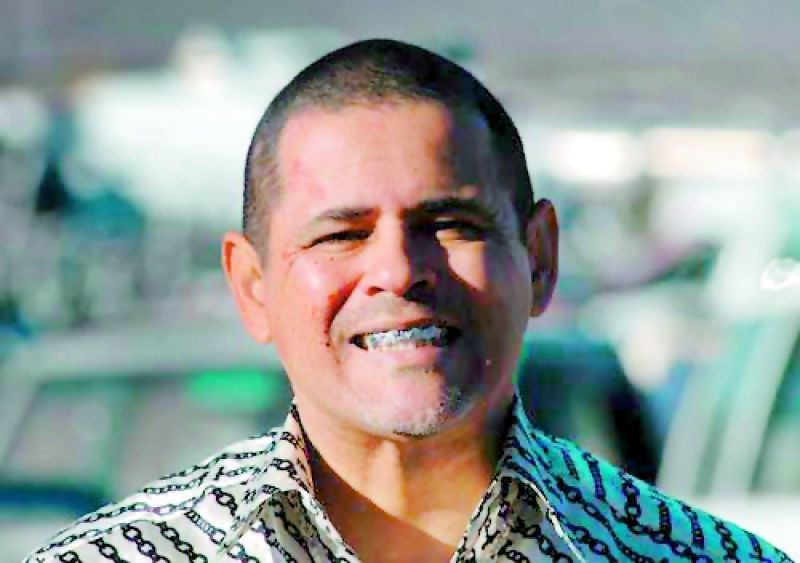 Tuco’s grill: $20,250
Tuco Salamanca’s grill may not interest you as much as the other props on the list, but it did make $20,250. Tuco is shot and killed by Walt’s brother-in-law Hank Schrader — who is later presented with the grill as a trophy. 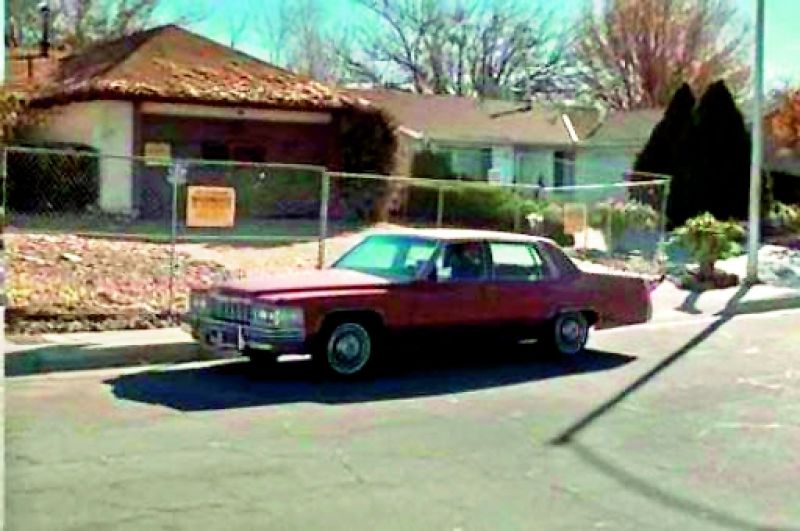 Walt’s Cadillac: $19,750
Walt’s 1977 Cadillac Selan De Ville featured in Felina, the final episode of Breaking Bad. There were two De Villes used in filming: A stunt car used for the M60 sequence, and a driver. The driver made $19,750 at an auction. 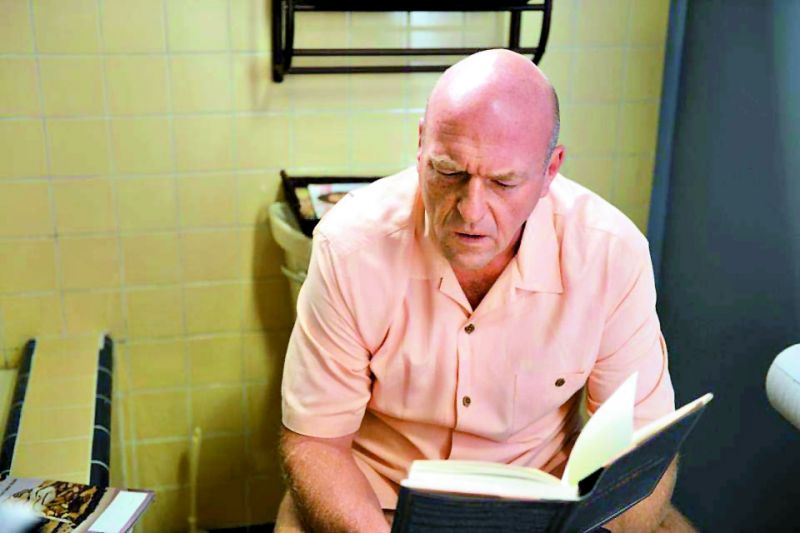 Leaves of GrasS: $65,000
Leaves of Grass, a collection of poems, was presented by Gale Boetticher to Walter White shortly before his murder. This copy of Walt Whitman played a prominent role in the series. It was sold for $65,000.