A slice of Eden

A short ferry ride away from the city of Cannes, St Marguerite Island is a nature and history lover’s paradise. 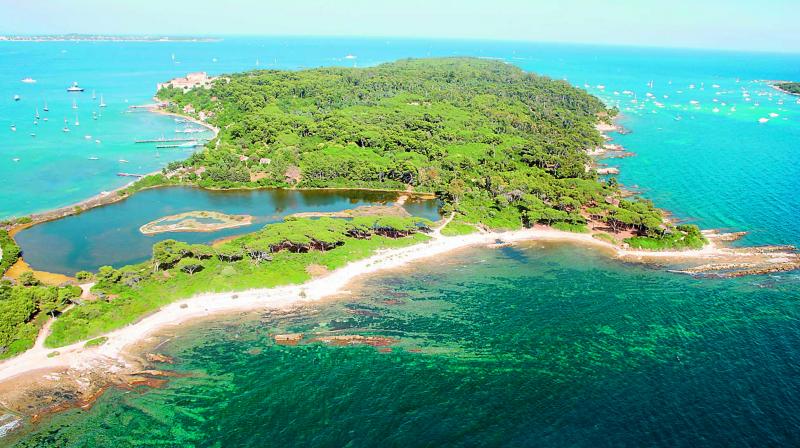 It is a fine day, and the sea is a welcoming cornflower blue. The wind skims over the surface of the water lightly, causing the faintest of ripples as I board the steamer that will ferry us from Cannes to St Marguerite Island that lies in the near distance. I stand watching the shoreline of the well-loved town of Cannes grow farther and farther, then turn to watch the island drawing closer.

Stepping on to the island is like stepping into another world. None of the hustle and bustle I have been part of less than an hour earlier; instead, a Sylvian quiet.

For one, the island is rich in stories. Fact and fiction blend to create an air of mystery that seems to waft alongside, as I walk under fragrant eucalyptus trees that reach for the sky and quaint flat-topped trees. I learn these are called umbrella pines, native to the Mediterranean. I expect to find a church or a cloister to the saint the island is named after, but therein lies a tale.

Never in the island’s long history, which dates back to the Roman era when it was named Lero, has there been a church for St Marguerite on the island. In fact, the name grew out of the fictional writings of Raymond Féraud, who created a sister for the very real Saint Honoratus, the latter having founded a monastery in the neighbouring island, the much smaller Île Saint-Honorat. A more fascinating story is the one that the island’s only historic structure has to tell. 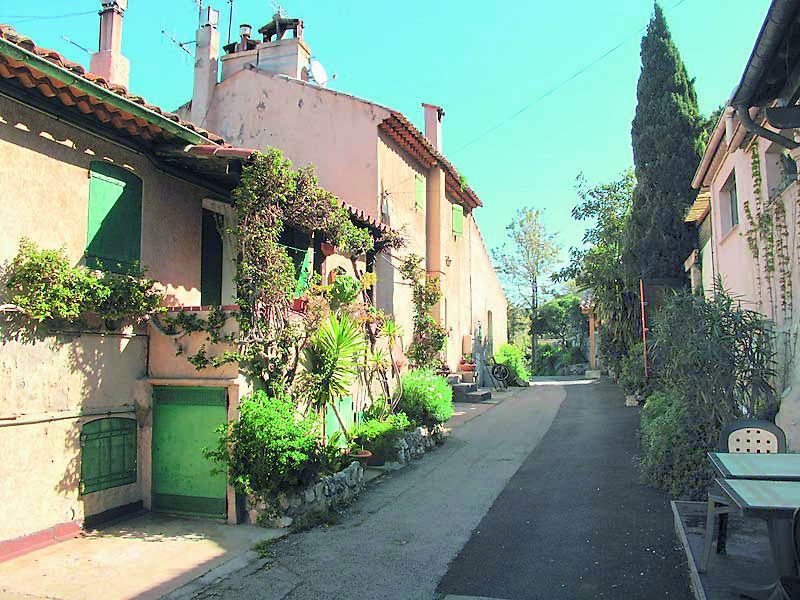 Tales of prisoners have always inspired legends. Byron was moved by the ironic cruelty of the prison in Chillon, which housed its prisoners in dark underground cells. Fort Royal, on this island, in its turn, has spun more legends and stories than Chillon.

The yellow building is not a fort by Indian standards. It has no turrets and the sweeping walled terraces bear no menace, offering stunning views of the sea instead. But passing through the door of the fort, I am suddenly aware of a feeling of being hemmed in. Two small rooms out of the six that line the corridor stand open. It is the fifth cell that seems to interest the visitors. I wait for the group ahead of me to leave and pass through the old wood door, heavy with age and iron studs, to enter the room.

Clean, unmarked walls, a window with bars, and space occupied by a solid iron bed is all that one finds. Here, for eleven long, forsaken years, dwelt the man whom Alexander Dumas wrote about and whom we know as The Man in the Iron Mask. His face always hidden from view, his life secured within these narrow walls. To him was denied the delight of walking under the pines, of lying in the grass under the blue Mediterranean sky. Whether he was, as legend has surmised, a twin of the French king Louis XIV, or a steward punished for knowing too much, the fact remains that centuries after he lived shuttered behind the thick walls and heavy doors, before being shifted to another prison, the story still finds its way into theatre and film.

Fort Royal houses more than just the prison. The Museum of the Sea, as it is now called, also houses a Roman reservoir and cavernous spaces that now hold curiosities that include ceramics from that era and boat-wrecks that were found along the shores of the island and its neighbour. I am tempted by the idea of a longish walk, to see Nature in the raw. I make my way to a small lake, the island’s only source of water, which is reportedly rich in bird life.

A sight, rare and beautiful, awaits me here. Birds of many feathers, their voices competing to be heard one over the other, some squawking, others trilling, live in amazing harmony by the waterside. 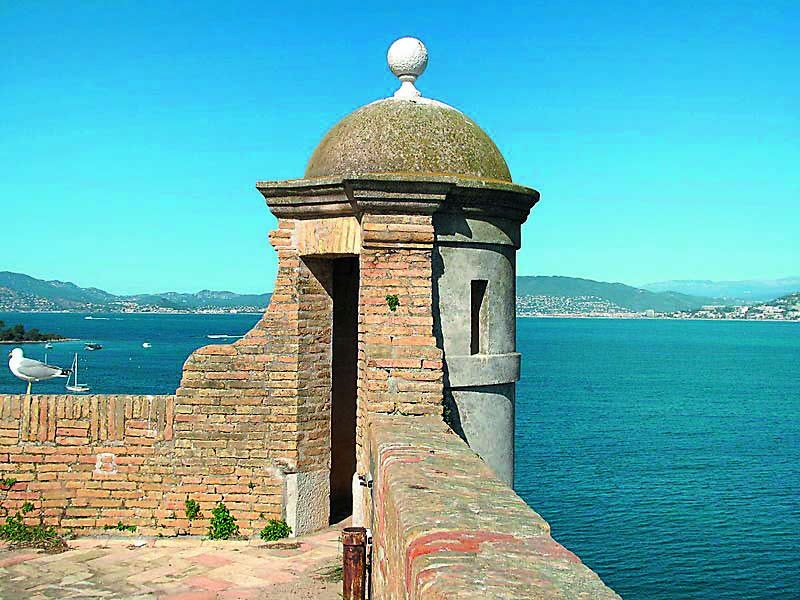 Some perch on trees, others fly about with a rush of wings; it is as if the place has a secret opening to Eden. I would dwell longer here and take endless photographs, but the boat’s warning whistle calls repeatedly.

Not fancying a night alone in the fort’s open chamber, I rush back. Falling over a log, I carry back a souvenir — a tiny scratch on my knee.

When I clean the scratch at night, I notice it is shaped like an M. Quite another mystery, that!