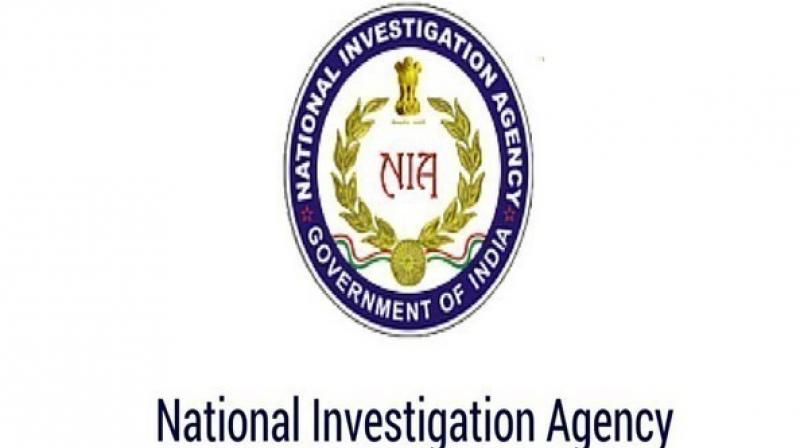 According to the investigating agency, Aboobacker was allegedly planning suicide attacks at international tourist destinations in Kerala. (Photo:ANI)

New Delhi: A team of National Investigation Agency (NIA) has reached Colombo in connection with two ISIS related cases being investigated by the agency.

The two-member team is in the Sri-Lankan capital to find out any possible links between the terrorist modules and the terrorists involved in the deadly Easter Sunday bombings in Sri-Lanka.

According to the investigating agency, Aboobacker was allegedly planning suicide attacks at international tourist destinations in Kerala. He was arrested from Palakkad.

In 2017, the NIA had registered a case against five people from Valapattanam in Kannur district for their alleged IS links. The investigation revealed Riyas' link with the ISIS.

According to NIA, Riyas revealed during interrogation that he was in contact with an absconder in the case Abdul Rashid Abdulla alias Abu Isa and was following his audio clips, in which he was heard instigating others to carry out attacks in India.

Riyas also disclosed that he was in contact with Abdul Khayoom alias Abu Khalid, an accused in Valapattanam ISIS case. Khalid is believed to be in Syria now.

In 2016, as many as 15 persons disappeared from Kasargod and allegedly migrated to Afghanistan and Syria to join the ISIS. A case was registered in the matter, which is being investigated by the NIA.