The Chief Justice directed the Chief Secretary of Sindh for submitting a detailed report. 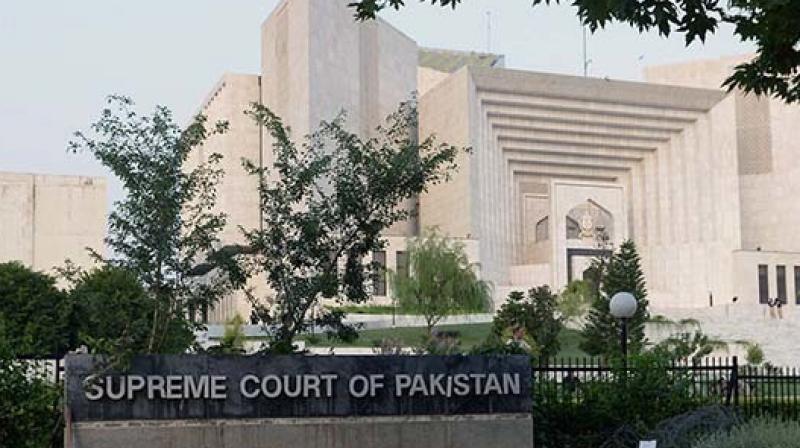 Islamabad: Pakistan's Supreme Court has sought a reply from the Sindh government over alleged acquisition of Hindu community's cremation ground in Karachi without providing an alternative land or compensation.

Taking a suo motu cognisance, Chief Justice Mian Saqib Nisar on Wednesday gave the Sindh government a two-week deadline for filing a detailed report in this regard.

The action was taken on an application filed by a community leader Shri Ram Nath Maharaj who stated that the government of Sindh had acquired the Hindu community's land for building the Lyari Expressway in 2008, the Express Tribune reported.

He contended that no alternative land has been allotted yet nor any compensation awarded even after nine years, adding that the Hindu community is facing difficulties because of the non-availability of the cremation ground.

The Chief Justice directed the Chief Secretary of Sindh for submitting a detailed report.