The ISIS group has claimed responsibility for three men who blew themselves up in clashes with Sri Lankan police. 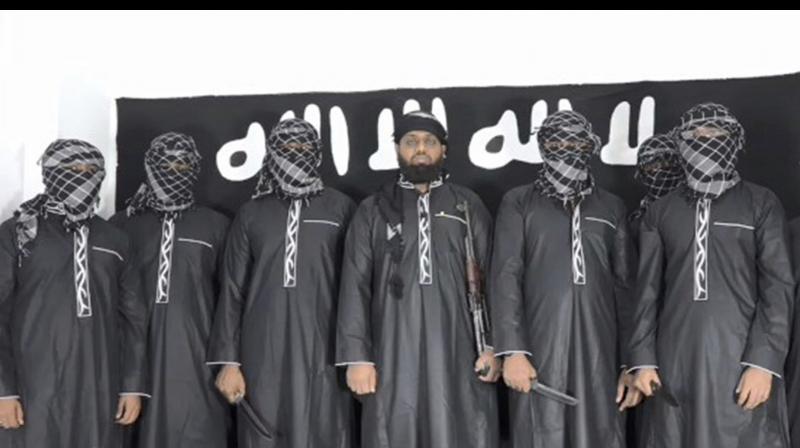 Colombo: The ISIS group has claimed responsibility for three men who blew themselves up in clashes with Sri Lankan police, the militant group said in a statement.

The men set off explosives after an hour-long gun battle with police Saturday, inside what was believed to be a jihadist hideout near the eastern town of Kalmunai, in the latest fallout from the Easter attacks.

In a statement posted Saturday by the ISIS propaganda unit the Amaq News Agency, ISIS said the three men were part of the ISIS group and detonated their bombs after the fight with police.

The statement said the men "clashed with them (Sri Lankan police) with automatic weapons, and after exhausting their ammunition, detonated on them their explosive belts."

The violence came six days after the Easter Day bombings on three churches and three luxury hotels which killed at least 253 people and injured 500.

Security forces armed with emergency powers have stepped up search operations for Islamic extremists since the bombings.

Kalmunai is in the same region as the home town of the jihadist Zahran Hashim who founded the group accused of staging the attacks.