Physicians also said in a statement that because the major nerve has been detached, tissue from the part cut off had already died. 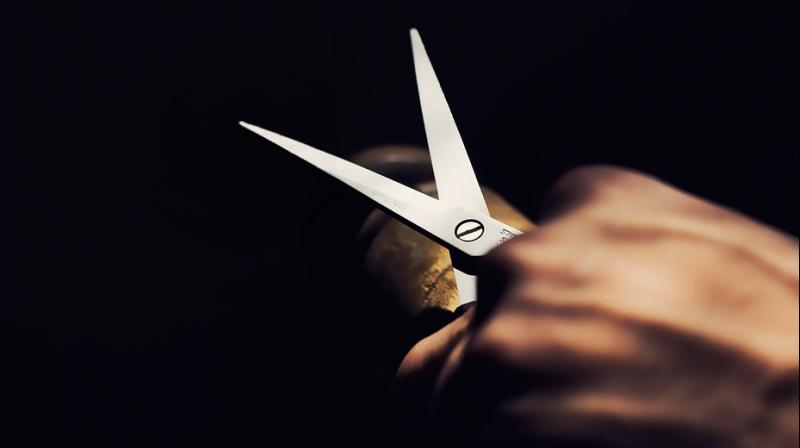 The profusely bleeding Mark was helped by his friends. (Photo: Pixabay)

Iloilo: A 32-year-old woman chopped off her husband’s penis with pair of scissors for allegedly being a womaniser. The incident took place in Iloilo City of Philippines on April 22.

According to report in Daily Mail, the woman’s husband, Mark, who went out for drinks post office, had fallen asleep at a friend's house, when Liezel Betitta stormed the friend’s place grabbed his penis and cut off it two inches from the base with scissors.

An angry Liezel, who fled the scene after her act, was later arrested by police.

Stating that she had no regrets about her action, Liezel said: “I don't regret cutting off his penis. It's his punishment for being a womanizer. I am ready to face the dire consequences of my action”.

She also added, “I am tired of his womanizing. He got a new girlfriend lately.”

Meanwhile, the profusely bleeding Mark was helped by his friends. They admitted him to the Jesus Colmenares Memorial Hospital in the Balasan Town district.

Parents of twins and a daughter, Liezel and Mark were always seen arguing, Mark’s friends said in a statement to police.

Though the cut off portion of Mark’s penis was reattached, doctors weren’t sure how effective the operation would be.

Physicians also said in a statement that because the major nerve has been detached, tissue from the part cut off had already died.

Alexis Bataga from Carles Police, who is investigating the case, said that Mark wanted to press charges against his wife.