Foreign office spokesman said that the foreign minister will visit regional countries like China, Russia and Turkey for consultations. 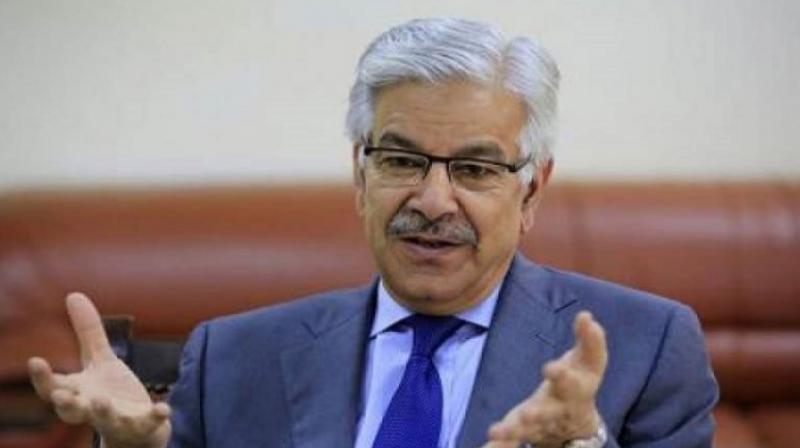 Islamabad: Pakistan Foreign Minister Khawaja Muhammad Asif will visit the country’s "all-weather ally" China, Russia and Turkey next week for consultations on the new US policy for Afghanistan and South Asia, according to a media report on Saturday. The dates for the trip are being worked out.

Foreign office spokesman Nafees Zakaria said on Friday that the foreign minister will visit "regional countries for consultations" but did not provide details of travel.

The Dawn newspaper reported that the decision for the visit was taken at a meeting of the National Security Committee on Thursday, which deliberated on the new US policy.

During the trip, Asif will hold consultations at developing consensus on efforts for peace in Afghanistan.

Earlier, the foreign minister was expected to visit the US for bilateral talks with his counterpart Rex Tillerson, but it was apparently delayed in the wake of Afghan policy announced by US President Donald Trump.

Trump on Tuesday unveiled his Afghan policy and sought an enhanced role for India in bringing peace in the war-ravaged country. He sternly warned Pakistan against providing safe heavens to militants.