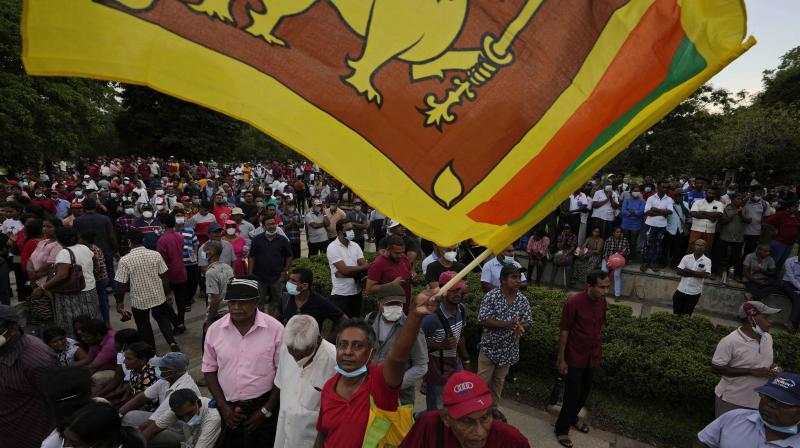 Colombo/Washington: The World Bank is ready to provide emergency support to Sri Lanka and protect the vulnerable people amidst the unprecedented economic crisis in the country, a media report on Wednesday quoted a senior official of the global lender as saying.

Sri Lanka, which is on the brink of bankruptcy, is grappling with an unprecedented economic turmoil, the worst since its independence from Britain in 1948.

Finance Minister Sabry is in the US for the annual spring meetings of the International Monetary Fund IMF and the World Bank .

Schafer said they discussed actions to address the economic crisis, support stabilisation and recovery, and protect the vulnerable people, the report added.

Schafer said that the World Bank is deeply concerned about the impact of the crisis on the poor and vulnerable and stands ready to provide emergency support for essential medicines and health-related supplies, nutrition, and education, the report said.

The IMF has commended the steps already taken by the Finance Minister to mitigate the present financial situation in Sri Lanka, the report said.

The IMF has also assured their fullest support to Sri Lanka and a positive response has also been received to expedite the process to strengthen the support extended towards Sri Lanka.

As the island nation is experiencing its worst economic crisis in history, massive anti-government protests are being held throughout the country against the government's failure to tackle the crisis.

With long lines for fuel, cooking gas, essentials in short supply, and long hours of power cuts, the public has been suffering for months.

With the economic crisis and the shortage of forex, an Indian credit line of USD 500 million for fuel imports provided a lifeline to the island nation.

President Gotabaya Rajapaksa has defended his government's actions, saying the foreign exchange crisis was not his making and the economic downturn was largely pandemic driven with the island nation's tourism revenue and inward remittances waning.