He was one of the Pakistan’s longest-serving rulers. He served as the President from 2001 to 2008. 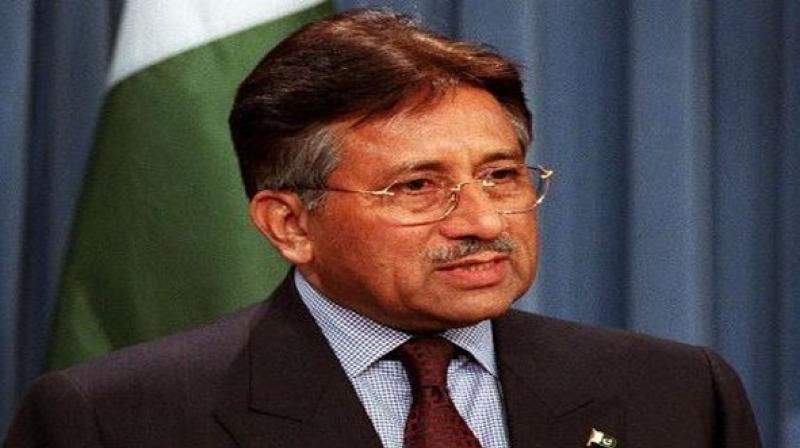 Islamabad: In a first in Pakistan’s history, a three-member bench of the special court of Pakistan on Tuesday handed death penalty to former Pakistani military dictator Pervez Musharraf in high treason case. Musharraf is currently in Dubai.

Earlier this month, the special court had said that it would announce the verdict in the case on December 17. The court on November 19 concluded the trial proceedings in the case against Musharraf for declaring a state emergency on November 3, 2007. He pleaded not guilty and has always claimed that the charges against him were4 politically motivated.

He was one of the Pakistan’s longest-serving rulers. He served as the President from 2001 to 2008.  He went into self-imposed exile in 2008, returning to Pakistan in March 2013.

Since 2016, Musharraf has been living in a self-imposed exile in Dubai for "seeking medical treatment" and has not returned to the country since. He is wanted by authorities in connection to the case.

The high treason trial of the former leader has been pending since December 2013 when he was booked in the case.

He was indicted on March 31, 2014 and the prosecution had tabled the entire evidence before the special court in September the same year.

However, due to litigation at appellate forums, Musharraf's trial lingered on and he left Pakistan in March 2016 "to seek medical treatment."

The former Pakistan President was then declared an absconder as he failed to appear in court despite repeated summons and the court issued a directive to the Federal Investigation Agency (FIA) to arrest him.