The US decision came nearly 2 months after declaring its Pakistan-based chief Salahuddin as a global terrorist. 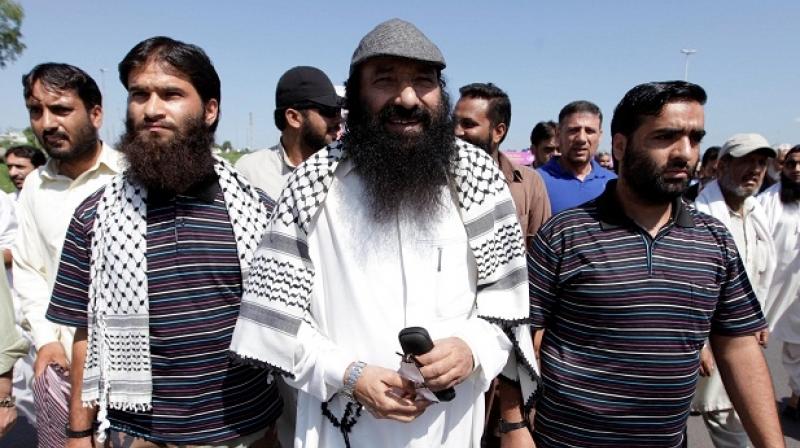 Islamabad: Pakistan was "disappointed" with the US decision to designate the Kashmiri militant outfit Hizbul Mujahideen as a foreign terrorist organisation and the move was "unjustified," the Foreign Office said on Thursday.

The US yesterday designated the Hizbul Mujahideen as a foreign terrorist group, nearly two months after declaring its Pakistan-based chief Syed Salahuddin as a global terrorist.

He said the US decision did not take into account "the 70-year struggle of Kashmiris." "We are disappointed (with the US decision) in view of the fact that Kashmir is an internationally recognised dispute," he said.

He reiterated Pakistan's "moral, diplomatic and political support to Kashmiri people's struggle". Formed in 1989, Hizbul Mujahideen is one of the largest and oldest militant groups operating in Kashmir.

Hizbul Mujahideen has claimed responsibility for several attacks in Jammu and Kashmir.