An official explained that the purpose of the request turned down by Facebook was to help the government deal with fake accounts. 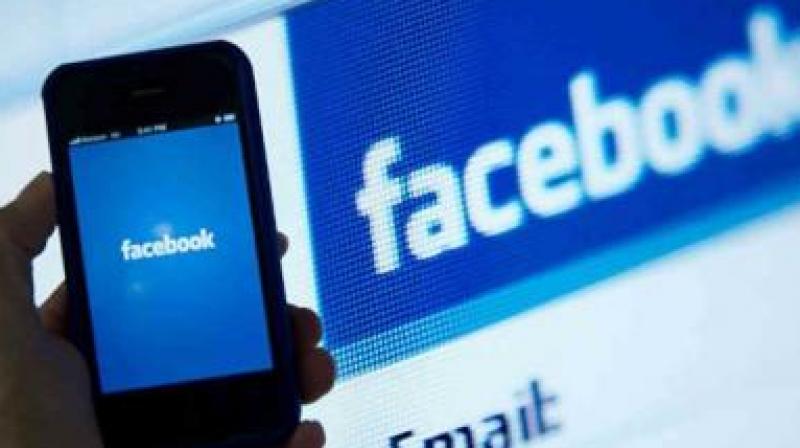 According to the MoIT official, Facebook maintained that the policy for creating new accounts would remain unchanged. (Photo: File)

Islamabad: Facebook has declined Pakistan government's request to link all accounts with the users' mobile phone numbers, a media report said on Sunday.

"Pakistan had suggested that Facebook accounts be linked with users; mobile phone numbers. However, the management of Facebook believed it was more feasible to sync accounts with email addresses," a senior official from the Ministry of Information Technology (MoIT) said on Saturday.

The official explained that the purpose of the request turned down by Facebook was to help the government deal with fake accounts, which were often used to spread hate material in cyberspace, the Dawn reported.

He explained that the concept was the same that was employed by other messaging applications, such as WhatsApp. "A WhatsApp account only becomes operational when a user enters a four digit code to verify the authenticity of the phone number entered by the user," the official said.

On Wednesday, MoIT Secretary Rizwan Bashir had told the National Assembly Standing Committee on Information Technology that the government had suggested that Facebook sync users' accounts with mobile phone numbers.

However, according to the MoIT official, Facebook maintained that the policy for creating new accounts would remain unchanged.

But the social media giant did respond positively to Pakistan's request to block blasphemous content and other hate material posted by users.

"Facebook assured us they would look into the government's concerns on a priority basis after assessing the situation," the official said.

"We can confirm that Pakistani officials requested that we link the opening of a new Facebook account with an Internet user's mobile phone number to address the problem of fake accounts. We declined that request," Chen said.

The spokesperson said that Facebook was concerned about government cases against some Facebook users in Pakistan that were currently in court.

This was the first time that a senior member of Facebook management dealing with global public policy had visited Pakistan to discuss measures for addressing the issue of misuse of social media platforms especially Facebook which has over 33 million users in the country at the moment.