Jadhav filed a mercy petition before Gen Bajwa in June, according to an Inter-Services Public Relations statement. 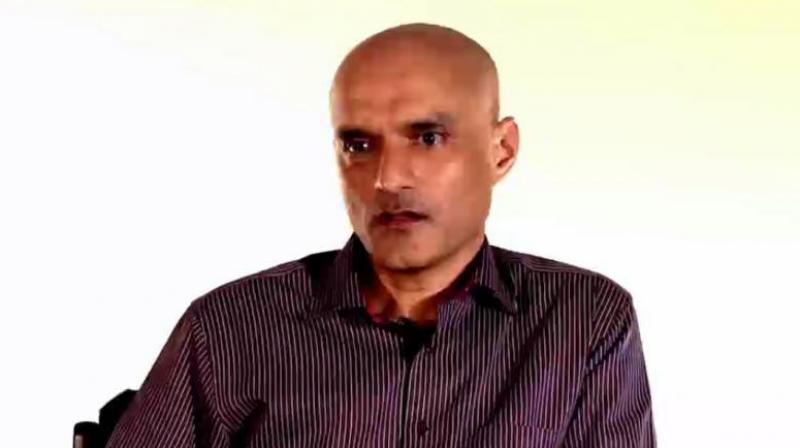 The statement said the former Indian Navy officer had filed the petition after the Military Appellate Court rejected his appeal. (Photo: Videograb)

Islamabad: Pakistan Army chief General Qamar Javed Bajwa is "analysing" the evidence against Indian national Kulbhushan Jadhav, sentenced to death by a military court, and will decide his appeal on merit, the Army said here on Sunday.

Jadhav filed a mercy petition before Gen Bajwa last month, according to an Inter-Services Public Relations (ISPR) statement issued on June 22. The statement said the former Indian Navy officer had filed the petition after the Military Appellate Court rejected his appeal.

Jadhav was sentenced to death by a Pakistani military court in April for his alleged involvement in espionage and terrorist activities. The International Court of Justice in The Hague in May halted his execution on India's appeal.

Pakistan claims to have arrested Jadhav from Balochistan province on March 3 last year after he reportedly entered from Iran. However, India maintains that he was kidnapped from Iran where he had business interests after retiring from the Indian Navy.