Bhutan's 113 reported COVID-19 infections were all quarantined travellers, except for one with conflicting test results 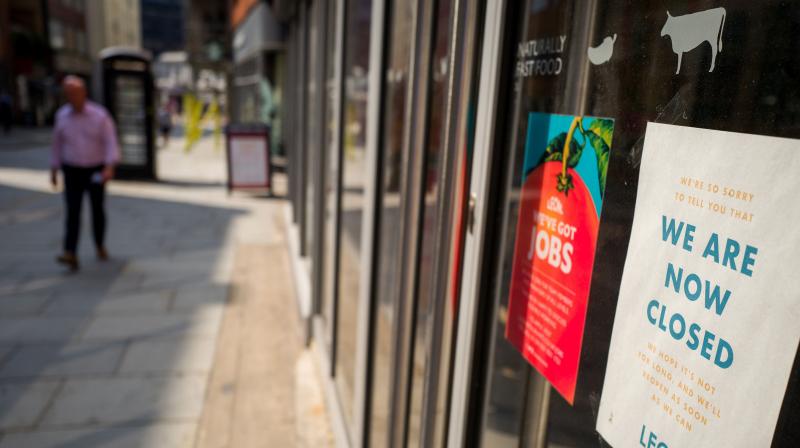 The government issued a stay-at-home order for its approximately 750,000 people, and all schools, offices and commercial establishments were closed. (Representational Image: AFP)

Thimpu: The Himalayan kingdom of Bhutan has imposed its first nationwide lockdown due to a virus infection in a returning traveller who had been released from quarantine.

The government issued a stay-at-home order for its approximately 750,000 people, and all schools, offices and commercial establishments were closed.

The government's statement said the lockdown would be enforced from five to 21 days to identify and isolate all positive cases, immediately breaking the chain of transmission.

The 27-year-old Bhutanese woman returning from Kuwait tested negative in mandatory quarantine for arriving travellers. But between her discharge from quarantine and her positive test result Monday, she is believed to have travelled extensively in Bhutan.

The tourism-dependent country closed its borders to foreign travellers in March after an American tourist was hospitalised with COVID-19. Bhutan's 113 reported infections were all quarantined travellers, except for one with conflicting test results.