Necessary to keep all options confidential so that India might not know the strategy being devised, says Pak Attorney General. 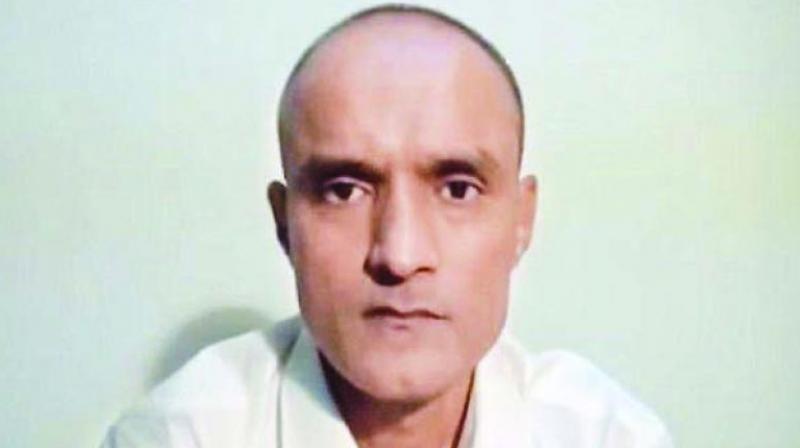 Ausaf, who held marathon meetings for two days with the officials of the Foreign Office and the Law Ministry, is expected to represent Pakistan before the ICJ. (Photo: File)

Islamabad: Pakistan is preparing a strategy to "forcefully" defend its position before the International Court of Justice (ICJ) over the death sentence given to Indian national Kulbhushan Jadhav by its military court on charges of "spying", a media report said today.

"We have sent our recommendations to the Prime Minister's Office and the Foreign Office," Dawn newspaper quoted Attorney General Ashtar Ausaf as saying.

The recommendations outlined the strategy on how Pakistan could plead the case before the Hague-based ICJ, which has stayed Jadhav's execution.

Ausaf said that it was necessary to keep all measures and options confidential so that the other side might not know the strategy being devised.

Ausaf, who held marathon meetings for two days with the officials of the Foreign Office and the Law Ministry, is expected to represent Pakistan before the ICJ.

But he did not rule out the possibility of engaging someone from abroad. However, he acknowledged that time was short since the hearing would begin on May 15. Ausaf said a robust reply would be given by Pakistan in a forceful manner.

An expert on international law said Pakistan could raise the issue of jurisdiction before the ICJ, citing a 1999 case pertaining to the shooting down of an Atlantique aircraft in which India had refused to accept the court’s jurisdiction on the pretext that it could not hear cases related to disputes between the Commonwealth countries.

Jadhav, who was arrested on March 3 last year, was sentenced to death last month for "espionage and subversive activities".

India acknowledges that Jadhav had served with the Navy but denies that he has any connection with the government. It also said that Jadhav was kidnapped from Iran.

India has also handed over to Pakistan an appeal by Jadhav's mother, initiating a process to get his conviction overturned.