An official said the suspect had been selling child pornographic content online for last few years to customers in Norway and Sweden. 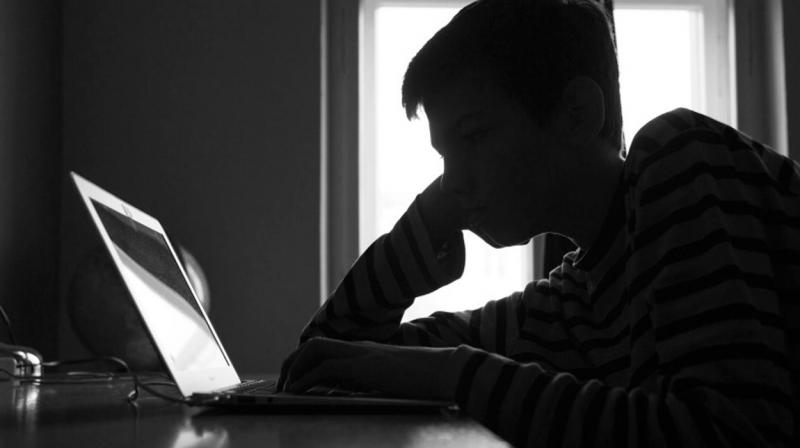 The FIA said the suspect is an 'engineering graduate and a very good hacker'. (Photo: AFP/Representational)

Lahore: A 45-year-old Pakistani man has been arrested here for running an international child pornography racket online for which he exploited 25 children on the pretext of imparting them computer education, officials said, calling it a first-of-its-kind scandal in the country.

He said the FIA has taken action after receiving a letter from the Norwegian embassy that its police had arrested a man - James Lindstone - in connection with the child pornographic content and Amin was one of his accomplices in Pakistan.

"We traced Amin with the help of the lead provided by the Norwegian embassy," the FIA official said and added that this scandal is a "first-of-its-kind" unearthed by FIA in the country.

The official further said the suspect had been selling child pornographic content online for last few years to customers in Norway and Sweden.

The FIA said the suspect who is an "engineering graduate and a very good hacker".
"A thorough investigation is underway and we will also expose other persons involved in this heinous crime," the FIA official said.