Piyush Singh was caught taking pictures inside the court, including a picture of Justice Mohsin Akhtar Kayani. 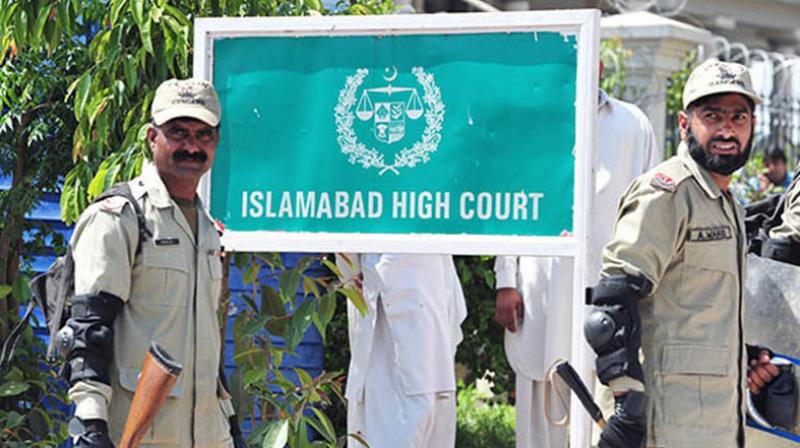 Islamabad: A senior Indian diplomat had to apologise after he was caught taking photos inside the Islamabad High Court during the hearing of a case filed by a Pakistani man accused of forcing an Indian woman into marriage at gunpoint, a media report said on Friday.

The official identified as Piyush Singh, first secretary at the Indian High Commission in Islamabad, snapped three photos inside the court, including a picture of Justice Mohsin Akhtar Kayani, during the hearing of the case filed by Tahir Ali seeking the high court's intervention to meet his Indian wife Uzma.

When courtroom officials brought the incident to the notice of the judge, he ordered confiscation of Singh's cellphone, The Express Tribune reported.

The court accepted his apology and warned him not to repeat the act, the report said.

"I fully apologise for the attempt of using mobile in court by mistake. It is requested that I may kindly be pardoned for this," said Singh in his statement.

Uzma, a resident of New Delhi, on May 8 filed a plea with the Islamabad court against Ali, alleging that she was being harassed and intimidated by him.

Uzma reached Pakistan on May 1 and travelled to Buner district in the northwestern province of Khyber-Pakhtunkhwa to marry Ali on May 3. The couple reportedly met in Malaysia, where Tahir worked as a taxi-driver.

The case has attracted attention on both sides of the border.