The military said 13 convicted militants were involved in attacks on armed forces, destruction of schools, and killing of civilians. 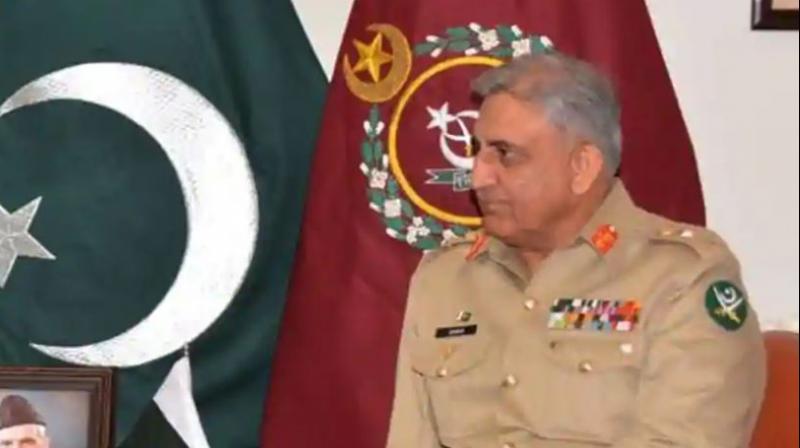 The military courts were set up in Pakistan after a a Taliban attack on an army school in Peshawar in 2014 which killed more than 150 people, mostly students.

The military said the 13 convicted militants sentenced Monday were involved in attacks on the armed forces, destruction of schools, and killing of innocent civilians.

“Chief of Army Staff confirmed death sentences awarded to 13 hardcore terrorists, who were involved in heinous offences related to terrorism,” the Army said.

“They were involved in killing of 202 persons including 151 civilians, 51 Armed Forces/Frontier Constabulary/ Police Officials and injuring 249 others,” it said.

Arms and explosives were also recovered from their possession.

The date and venue of trial was not shared due to security reasons.

The military announced on August 16 that it had sentenced 15 militants to death.

With the latest decision, the total executions ordered by secret military courts over the past month reached to at least 28.