Islam in China must uphold the successful experience of becoming more Chinese. 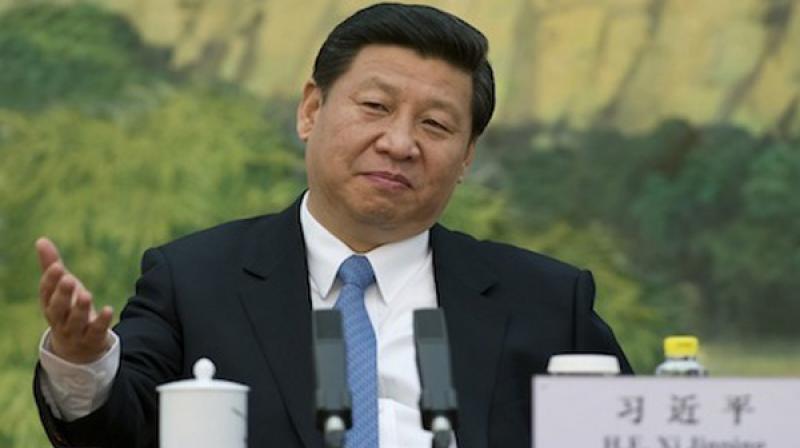 China's image among the wider Muslim community around the world is important to Beijing as it pushes President Xi Jinping's ‘Belt and Road’ initiative to invest billions of dollars building infrastructure linking Asia, Europe and Africa. (Photo: File)

Beijing: Chinese Muslims need to guard against creeping Islamisation, including mosques that copy foreign styles, and strive to practice their faith in a more Chinese way, a senior Chinese Islamic official said on Saturday.

China is home to roughly 20 million Muslims, many living in the western part of the country, from the Uighurs of Xinjiang who speak a Turkic language to the largely sinified Hui people.

While China officially guarantees freedom of religion, it has in recent years tightened controls in heavily Muslim areas, nervous about the possibility of radicalisation and violence.

Speaking to the largely ceremonial advisory body to China's parliament, Yang Faming, head of the government-linked China Islamic Association, said Islam had a long and glorious history in the country.

But Yang warned of problems he said had become apparent in recent years which could not be overlooked, according to a copy of his speech carried by the official Xinhua news agency.

"For example, some mosques' construction style blindly imitates foreign models. In some areas the concept of halal has become common, and religion interferes in secular life," he said.

Islam in China must uphold the successful experience of becoming more Chinese, be guided by core socialist values and oppose radicalisation, he said.

Religious practices, culture and the architecture of religious buildings must be Chinese in nature and style, Yang added.

Parliament and its advisory body are holding their annual session.

China has blamed a series of attacks in recent years in Xinjiang, which sits on the borders of Central Asia and Pakistan on Islamist terrorists. Rights groups say the unrest is more a reaction to Chinese controls on the religious and cultural rights of the Uighurs who live there.

China's image among the wider Muslim community around the world is important to Beijing as it pushes President Xi Jinping's "Belt and Road" initiative to invest billions of dollars building infrastructure linking Asia, Europe and Africa.