At least 3 children are among the injured and 2 of the victims are said to be in critical condition. 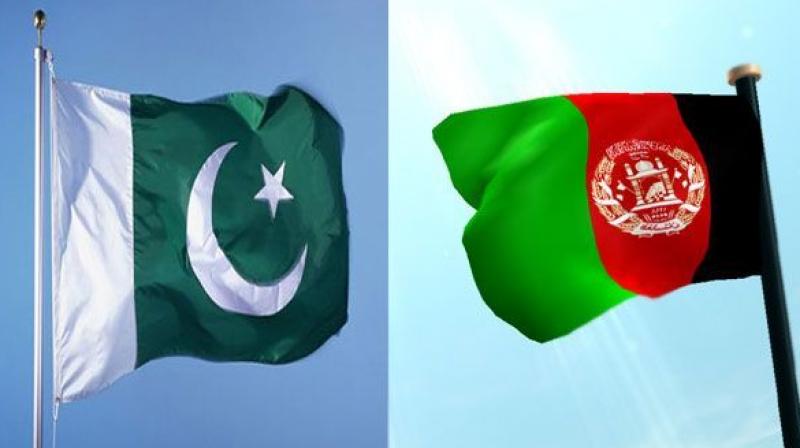 Chaman (Pakistan): Nine have been killed and 45 injured, as Afghan forces fired at Frontier Corps (FC) personnel detailed for the security of a census team, early Friday, the Inter-Services Public Relations (ISPR) said.

During the cross-border attack, mortar shells fired from the Afghan side hit houses in a village of Kali Luqman.

At least three children are among the injured and two of the victims are said to be in critical condition.

The injured have been shifted to Civil Hospital Chaman, where an emergency has been imposed, Express Tribune reports.

Major General Asif Ghafoor, director-general of the Inter-Services Public Relations (ISPR) tweeted confirming the attack and sharing a ISPR press release stating, "Since 30th April, Afghan Border Police had been creating hurdles in [the] conduct of census in divided villages of Killi Luqman and Killi Jahangir in Chaman area, on Pakistani side of the border. This was done despite the fact that Afghan authorities had been informed well in advance and coordination was carried out through diplomatic and military channels for conduct of census. Exchange of fire continues. Chaman crossing closed."