The ministry has issued directives for making foolproof security arrangements to avoid any untoward incident. 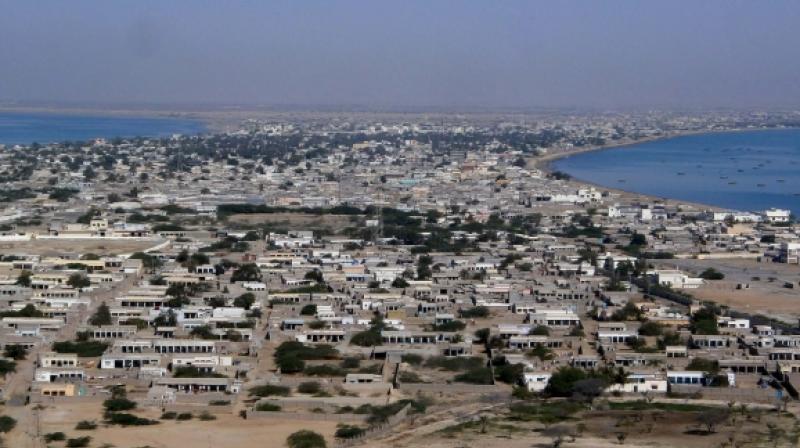 The CPEC is a network of infrastructure projects that are currently under construction throughout Pakistan that will connect China's Xinjiang province with Gwadar port in Pakistan's Balochistan province. (Photo: AFP)

Islamabad: India may target the installations of the China-Pakistan Economic Corridor (CPEC) in a bid to sabotage the multi-billion project, a media report quoted Pakistan's interior ministry as saying.

The ministry has informed the Gilgit-Baltistan's home department that India has made a plan to attack the installations on Karakoram Highway, Dawn newspaper reported.

The ministry has issued directives for making foolproof security arrangements to avoid any untoward incident.

An official of the home department on condition of anonymity told the newspaper that the department had received a letter from the federal interior ministry recently in which it had warned of possible terrorist attacks on the CPEC route.

After receiving the interior ministry’s directives, the provincial government has enhanced security on the CPEC route, including two dozen bridges on the route, the report said.

Speaking at the meeting, IGP Sabir Ahmed said that Karakoram Highway (KKH) bridges on the CPEC route had been declared sensitive.

The IGP said the movements of foreigners in GB would be monitored and their documents would be verified.

"Suspected persons in the region will be detained," he said.

The CPEC is a network of infrastructure projects that are currently under construction throughout Pakistan that will connect China's Xinjiang province with Gwadar port in Pakistan's Balochistan province.

India has objected to the project as it passes through Pakistan-occupied Kashmir.