‘This unprecedented escalation in ceasefire violations by India is continuing from the year 2017.’ 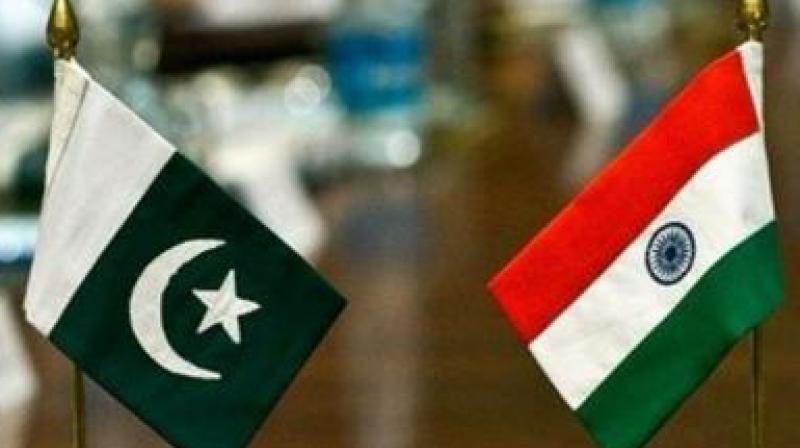 In 2018, the Indian forces have carried out more than 190 ceasefire violations along the Line of Control and the Working Boundary, resulting in the deaths of 13 civilians, it said. (Photo: File/Representational)

In a statement, it said that firing on February 4 in Nezapir, Nikial and Karela sectors killed two civilians, including 18-year-old Rafaqat Ali and 25-year-old Tasleem

Begum, and injured seven others including two children.

Faisal claimed that the Indian forces along the LoC and the Working boundary are continuously targeting the civilian populated areas with heavy mortars and automatic weapons.

In 2018, the Indian forces have carried out more than 190 ceasefire violations along the Line of Control and the Working Boundary, resulting in the deaths of 13 civilians, it said.

Faisal said the deliberate targeting of civilian populated areas is indeed deplorable and against the human dignity, international human rights and humanitarian laws.

The repeated ceasefire violations by India "are a threat to regional peace and security and may lead to a strategic miscalculation," he asserted.

Faisal urged the Indian side to respect the 2003 ceasefire arrangement and investigate the repeated incidents of ceasefire violations, the statement said.

He also urged the Indian side to allow the UN Military Observer Group in India and Pakistan (UNMOGIP) to play its mandated role as per the UN Security Council resolutions.

India maintains that UNMOGIP has outlived its utility and is irrelevant after the Simla Agreement and the consequent establishment of the Line of Control.