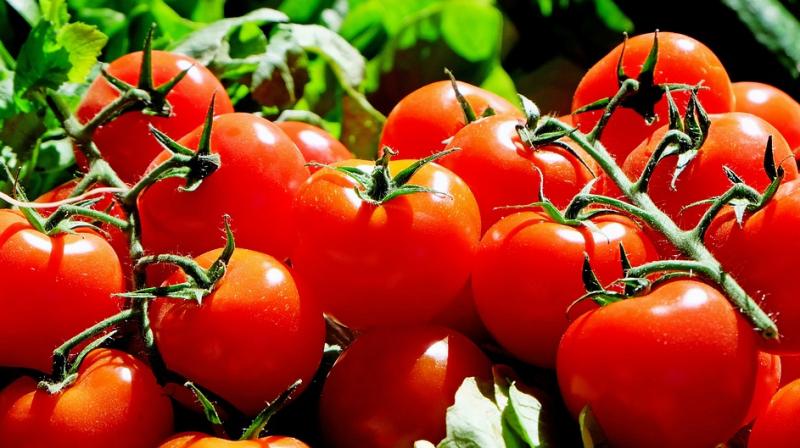 His remarks came after the prices of tomatoes touched Rs300 per kg, creating panic among the people as the vegetable is a key ingredient of every kitchen. (Representational Image)

Islamabad: A senior Pakistani minister has blamed the suspension of trade with India for the current price hike of food items in the country as the prices of tomatoes skyrocketed to Rs 300 per kg.

Minister for Economic Affairs Hamad Azhar's remarks came on Tuesday evening when senior members of the economic team of Prime Minister Imran Khan were briefing the media about the latest economic situation.

Azhar said the prevailing price hike, particularly the food inflation, emanated from the suspension of trade with India and seasonal factors and the role of the middleman, Dawn newspaper reported.

He said the centre was taking up the matter with provincial governments for setting up of Sasta Bazaars and effective use of magistracy system to ensure relief to the public. He said the inflation would start going down in January-February.

His remarks came after the prices of tomatoes touched Rs300 per kg, creating panic among the people as the vegetable is a key ingredient of every kitchen.

Pakistan downgraded diplomatic ties and suspended trade with India after New Delhi revoked special status given to Jammu and Kashmir on August 5.